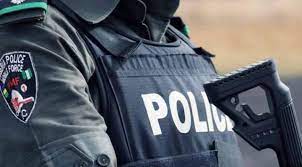 Police’s spokesman in the state, SP Muhammad Shehu, stated in Gusau on Sunday that the duo was rescued unconditionally at Nya Mango in Bungudu Local Government Area of the state.

“The victims are a 12-year-old and a 10-year-old from Gidan Liman Village in Kekun Waje district of Bungudu Local Government Area.

“They have since been united with their families,’’ Shehu stated. (NAN)