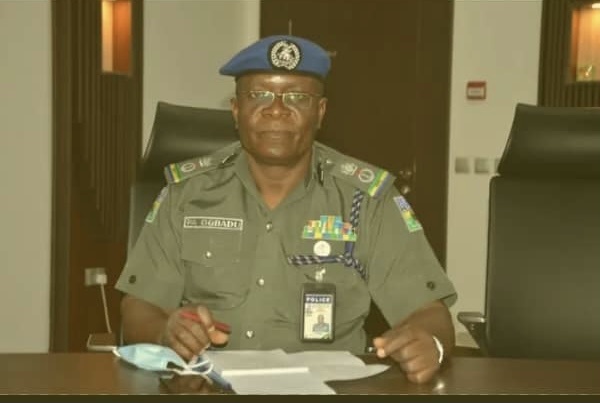 The Police Command in Edo, on Wednesday, said it had rescued no fewer than 37 victims of kidnapping, murder and human trafficking in the state in the last two months.

The Commissioner of Police in the state, Mr Phillip Ogbadu, made the disclosure while briefing newsmen on the activities of the command within the period, in Benin.

He also disclosed that within the period under review, 320 suspects were arrested for various crimes, out of whom 150 had been charged to court.

The police commissioner explained that the suspects were arrested for alleged kidnapping, cultism, armed robbery, murder, human trafficking, and unlawful possession of firearms.

Onyema to in-flight passengers: ‘Nigerians better-off living as one’