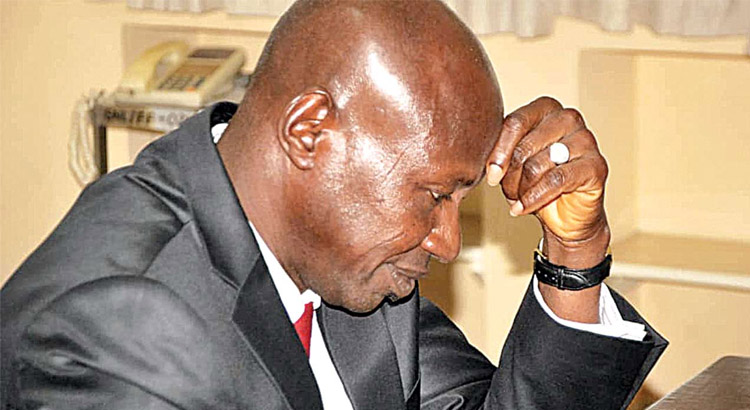 The Police Service Commission, PSC, has confirmed the appointments of three Deputy Inspectors General of Police.

This was contained in a press statement by Mr. Ikechukwu Ani, Head, Press and Public Relations to the Commission to Oriental Online News Nigeria.

The decisions were the highpoints of the Commission’s 12th Plenary Meeting held on Tuesday and Wednesday, 6th and 7th of July, 2021 and presided over by Commission’s Chairman, Musiliu Smith, a retired Inspector General of Police.

The Commission declined the promotion of CP Magu pending clearance from the office of the Attorney General of the Federation and Minister of Justice and the Office of the Inspector General of Police.

The Chairman of the Commission, Musiliu Smith congratulated the beneficiaries and demanded of them commitment to the service of the Nigerian nation and to operate within the laws of the land and with the fear of God.

He said the Commission will continue to ensure that promotions in the Police will follow due process and as and when due.