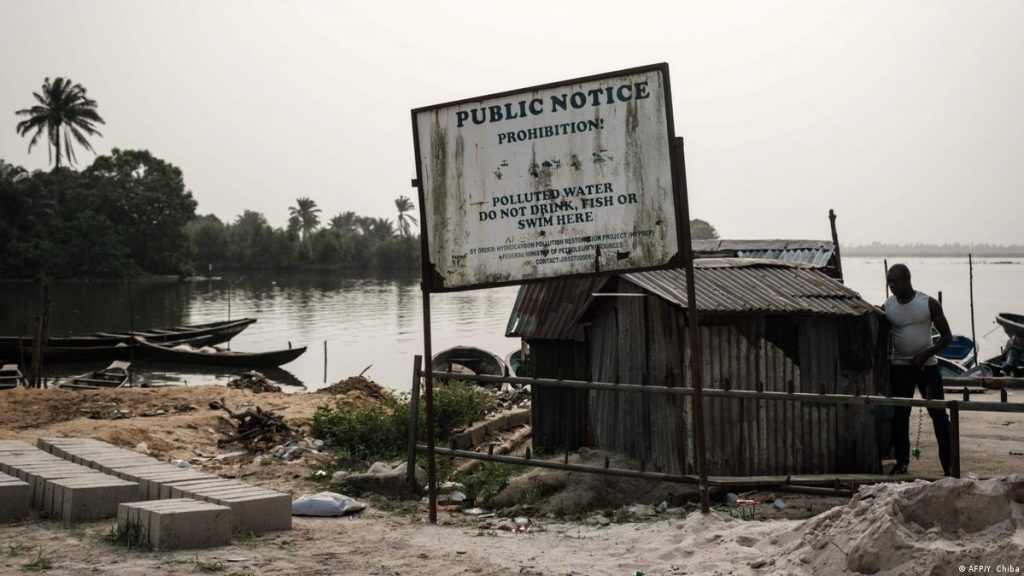 Oil giant Shell will pay 15 million euros ($15.9 million) to communities in Nigeria that were affected by multiple oil pipeline leaks in the Niger Delta, the oil company on Friday said in a joint statement with the Dutch division of Friends of the Earth.

The compensation is the result of a Dutch court case brought by Friends of the Earth, in which Shell’s Nigerian subsidiary last year was found to be responsible for the oil spills and was ordered to pay for damages to farmers.

Oriental News Nigeria, however reports that the Niger Delta pollution has continued despite years of promises by successive governments in Nigeria to clean it up.

The work is ongoing but residents say little progress has been made.

Continued oil spills from the activities of multinationals have also cast doubt on the impact of the clean-up exercise. “Things are getting worse by the day,” Celestine Akpobari, an environmental activist from Ogoni, told the BBC.

The region provides most of Nigeria’s government revenues but the communities say successive governments have neglected them. Mr Akpobari says people can no longer fish or farm because of the devastation. “People are dying, there are strange diseases and women are having miscarriages” from the pollution, he says. But the communities and campaigners say the recent court victory gives them hope they will see justice.

The decision was seen as a victory for the communities after a five-year battle, and overturns a Court of Appeal ruling.

The Niger Delta communities of more than 40,000 people say decades of pollution have severely affected their lives, health and local environment.

The oil giant had argued it was only a holding company for a firm that should be judged under Nigerian law.