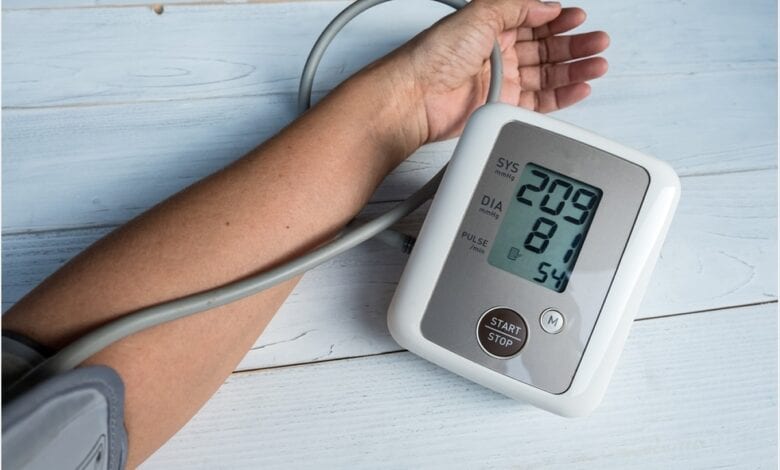 Onasanya gave the warning in an interview with the News Agency of Nigeria (NAN) in Abuja, to commemorate the 2021 ‘World Hypertension Day (WHD)’ with the theme: “Measure Your Blood Pressure Accurately, Control It, Live Longer”.

He cited such organs to include the heart, brain, kidneys, eyes, and vascular system, adding that proper management of hypertension can, therefore, reduce the risks of organ damage.

The WHD, commemorated globally every May 17, focuses attention on combating global low awareness of the condition, especially in low to middle-income areas, and accurate blood pressure measurement methods.

” Its prevalence is probably on the increase in developing countries because of adoption of western lifestyles coupled with the stress of urbanisation,” he said.

He said the disease was quite common and develops over a course of years, adding that narrow arteries cause more resistance and increase blood pressure.

Onasanya said that elevated blood pressure (BP) was a major modifiable risk factor in diseases such as stroke and cardiac arrest.

He added that while primary hypertension, formerly called essential hypertension, was found in most patients with no specific cause identified, secondary hypertension, in a few cases, may be due to identifiable causes such as drugs, renal disorders, endocrine disorders and coarctation of the aorta.

” The non-modifiable factors include age, race, that is African ancestry and family history of hypertension or diabetes, Onasanya said.

He said the management of the hypertensive patient required a careful assessment of the presence or absence of risk factors, though screening for hypertension should be a routine part of every health care encounter for adults, especially persons with a family history of hypertension, stroke, heart disease or diabetes.

Onasanya advised that effective lifestyle changes may lower blood pressure, by a similar magnitude as single drug therapy, saying that this was based on the Dietary Approaches to Stop Hypertension (DASH ) Plan. (NAN)