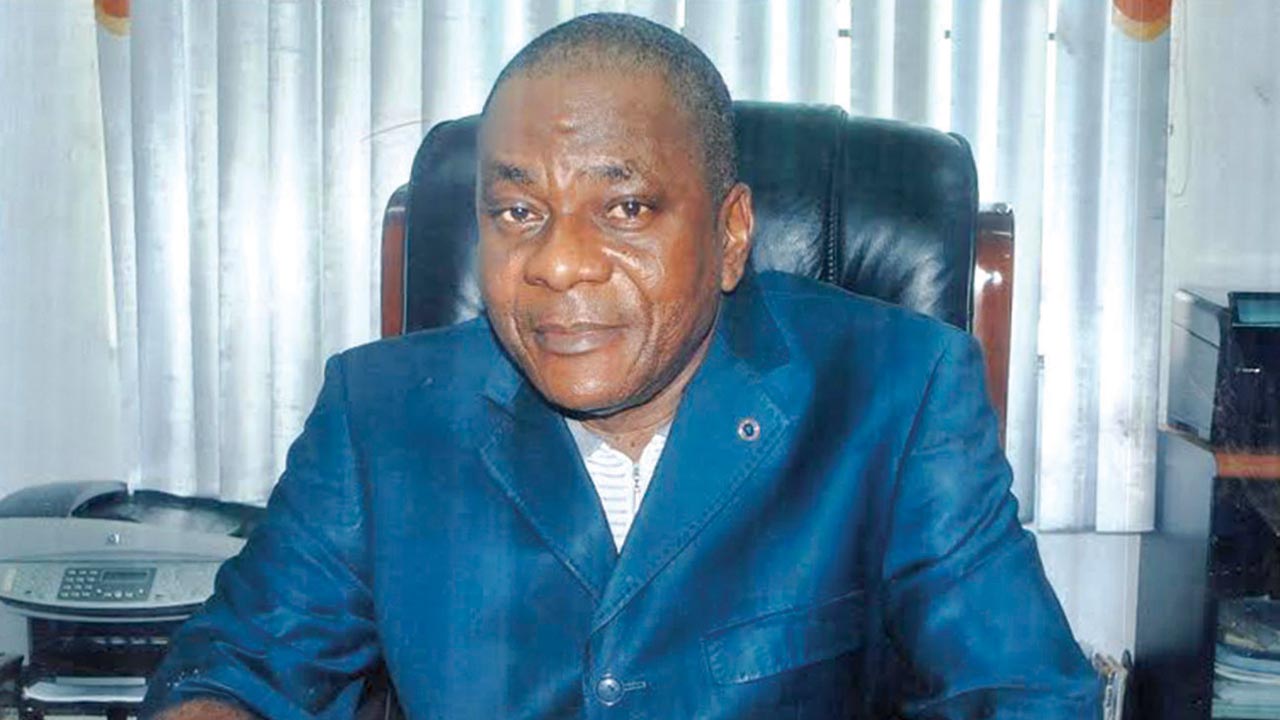 An expert has identified port inefficiency and low draught level of the Nigerian ports as the main reason why the country lost the transshipment hub status to other West African countries.

President of the National Council of Managing Directors of Customs Agents, Mr Lucky Amiwero, in a letter to President Muhammadu Buhari said except there is a change in infrastructure rehabilitation, Nigeria will continue to lose cargoes to neighbouring countries which have deep seaports and better facilities.

Amiwero in the letter dated May 19, said it is sad that Nigerian ports cannot accommodate mega ships with 8000-20000, TEUs arguing that this was against the trend in neigbouring ports.

He said that the neighbrouging ports have already positioned their ports as “Millennium Ports, Preferred, Transshipment or Load center”, adding that most West African ports built their ports to accommodate Nigerian bound cargo knowing about the country’s poor infrastructure.

Amiwero identified the neigbouring ports which have either completed their deep sea projects or near completion as Cotonou, Lome, Ghana and Cameroun.

He pointed out that while Nigerian ports draught is between 8 and 13 meters which cannot accommodate mega ships, the least draught in other neighbouring ports is 15meters.

He gave a breakdown of the draught of the neighbouring ports as Lome – 15.5m, Cotonou – 15m, Ghana 19 meters while Cameroun has 16m draught level.

He added that the scenario is that most Nigeria bound goods by mega ships are transshipped from these countries with smaller vessels.

He called on the federal government to wake up by designing the concept of a Deep sea/ Transshipment center to accommodate large E-Class vessels/mega ships of 8000-20000 TEUs that are currently demanded regionally and globally.

According to him, this was the only solution to the diversion of goods to neighboring ports.

He also called on the federal government to address the unwholesome practices of manipulated delays by providers of shipping services and other government agencies which have led to high demurrage, rent and high transactional costs.

Describing such practices as inimical to the efficiency of the port system, Amiwero said such issues against Nigerian ports need to be addressed for the sake of national economy.

“There is the need to re-claim our cargo from neighboring West African countries that is now hub for Nigeria cargos, by working out mechanism for a better developed regional HUB to consolidate on our destination of Nigerian cargo that has been siphoned by regional ports”, he told the President.

He decried other problems linked specifically to the Nigeria Customs Service as multiple alerts as inimical to trade facilitation.

“The process of multiple Alerts should be harmonized and comply with International best practice on a One-stop-Shop as Contained in WCO revised Kyoto Convention that compel contracting parties to harmonize, simplify their procedure to remove complexities.

The Federal operation Unit (FOU) should be streamlined and concentrate on anti-smuggling activities 40 miles radius from the Port in line with its formation.

“All import process should be conducted in the Port as One-stop-shop process and eliminate the double examination, delays Demurrage and the off loading of goods at the Federal operation, which is additional cost to the Importer/Customs Agents.

“The activities of multiple checks duplicate procedure and increase cost which contravene WCO Kyoto convention, IMO FAL Convention and WCO SAFEframe Work of Standard to Secure and Facilitate Global Trade, it increase cost, duplicate procedure and is a disincentive to Foreign Direct Investment (FDI) on complying with international conventions and protocol which we are contracting and the concern of our international trading partners”.

Amiwero said Nigeria lost the Transit status in West Africa due to, lengthy and cumbersome procedure, diversion of goods into domestic consumption, out of date procedure, absence of national guarantee scheme to secure duty, lack of modern Transit facilities, no and transit Module and lack of coordination of government agencies”.

He advised that in interest of international best practices, Nigeria must design a National Guarantee system to cover the Payment of Import duty taxes at the Time of Transit, Custom Seal that ensure the physical integrity of the goods while in Transit, making sure that the goods start and exit the Transit in its original state, Implement electronic tracking system enabling Customs to track and locate transit Vehicles and guide intervention force including Customs Staff and a document system to enable transit document issued at the start of Transit journey to be accepted by transport and Custom Authority along Transit”.