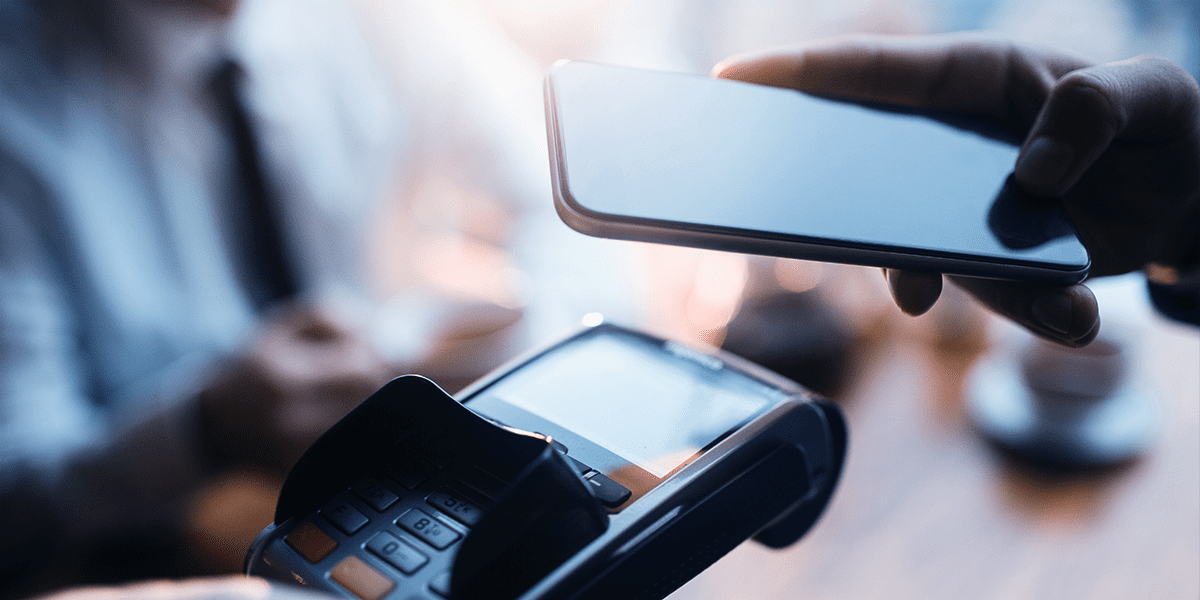 POS merchants operating in Nigeria have called on the Central Bank of Nigeria (CBN) to change its policy towards Charge-Back claims on POS transactions as fraud increases at an alarming rate.

The extant CBN policy allows POS cardholders to lodge a Charge-back claim within six months of the transaction while the POS Merchants have only 48 hours to defend the claim, otherwise the merchants will be automatically debited by the switch company.

The strategy fraudulent cardholders adopt is to wait for a month or more before raising a false Charge-Back claim with their banks, knowing fully well that the POS Merchants may not defend the claim, because the transaction receipt might either have faded out or might have been archived.

Merchants have reportedly lost millions of Naira to fraudsters as reports show rising cases of this type of fraud in the country.

The rise may not be unconnected with the rising public awareness of the process, making fraudsters to exploit the loopholes on daily basis with different Merchant outlets using different cards.

They have therefore sought intervention of the CBN to enact a policy that will criminalize the act of false charge-back claims to minimize its occurrence.

The merchants want the CBN to mandate banks to reject the false charge-backs at their end using the evidence they already have in their system.

They also called on the CBN to review the six month period, cardholders have to lodge a complaint and the 48 hour response time available for merchants to respond to claims of charge-backs.

They are proposing that cardholders should have a maximum of one month to claim while merchants should have one to two weeks to defend claims while reiterating their commitment to the CBN policy to entrench a cashless society for the good of Nigeria.