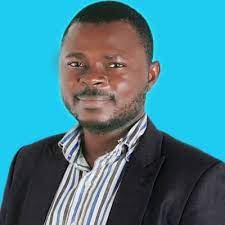 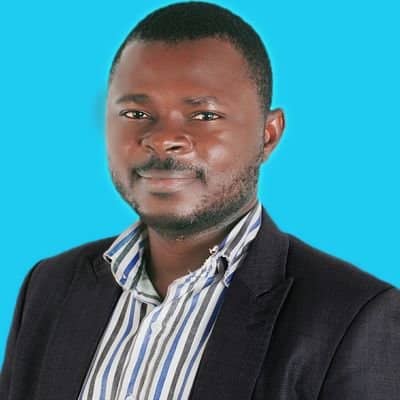 PowerUp Nigeria has said that the industrial action by the Nigerian Union of Electricity Employees (NUEE) last week, which threw the country into total blackout was a deliberate attempt to sabotage the economy.

In a circular with number 012/2020 dated 15-08-2022, National Secretary of the association, Joe Ajaero, said the action became imminent due to the directive of TCN board that all staff in acting capacity going to assistant general manager must appear for promotion interview.

Ajaero said: “This directive is in contravention of our conditions of service and career progression paths, and unilaterally done without the relevant stakeholders.”

He added that the reason for the industrial action also included stigmatisation and prevention of staff from the office of the Head of Service of the Federation from working in other areas in the power sector and refusal of the market operator to fund the payment of entitlement of the defunct Power Holding Company of Nigeria (PHCN) ex-staff, as agreed in the December 2019.

The union had earlier issued a 14-day ultimatum to the Chief Executive Officer of TCN on May 18, threatening to down tools if its complaints were not resolved.
Adegbemle, however said the development should be counted as impunity, which must not thrive.

“We will never know how much the nation has lost. Again, no retribution for the sabotage and unnecessary flexing”, he argued.

“The action of the union calls into question the Power Sector Reform model that we have opted to implement in Nigeria and the rationality of continuing with a single grid/power market.

“This unnecessary flexing of few people in the name of Union further strengthens the call to break down the grid. We have examples of Canada, Brazil, Mexico, India and the USA to follow.

“The Regulators, only in June, announced a contract-based evacuation of power generated by the generating company, and while we are waiting for the gas suppliers to get us to a regular 5000MW, the Union strikes. What, then, is the essence of the contract?”, he said.