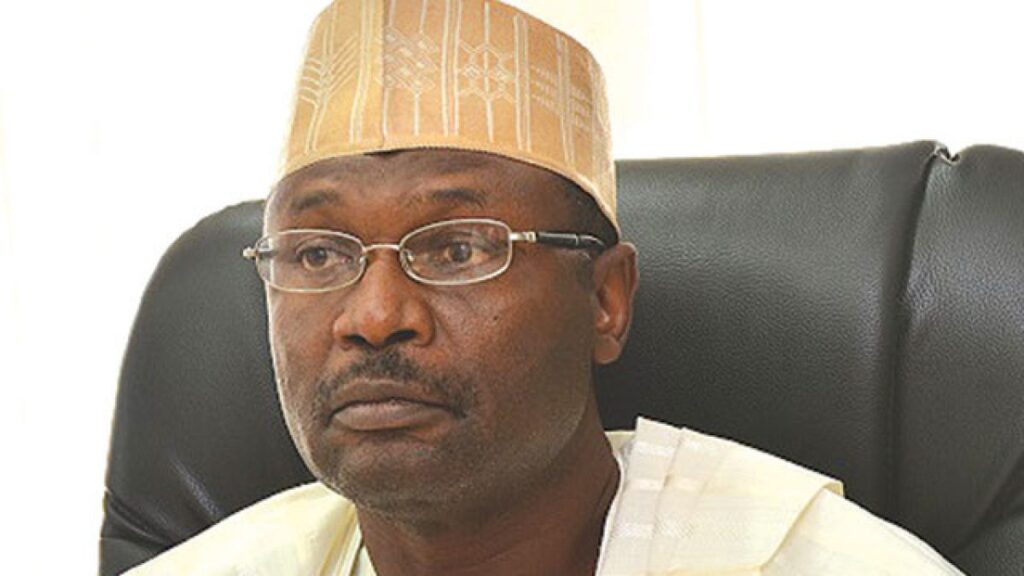 The Presidency has dismissed allegations that the Federal Government is planning to remove the chairman of the Independent National Electoral Commission, INEC,Prof. Mahmood Yakubu.

Special Adviser to President Muhammadu Buhari on Media and Publicity, Femi Adesina, reacted to the allegations when he spoke as a guest at the 2022 International Day to End Impunity for Crimes Against Journalists in Abuja on Tuesday.

His comment comes after the Coalition of United Political Parties (CUPP) had on October 12, alleged a plot to remove Mahmood as well as deactivate the Bimodal Voter Accreditation System (BVAS) with the aim of undermining the 2023 election, citing intelligence.

The CUPP Chairman, Ikenga Ugochinyere, had said that there is “a fresh plot against the 2023 election and this time being coordinated by leading figures of the ruling APC Party, APC Governors led by a South East APC Governor with controversial past and another from the North West who are working with their colleagues to perfect a plot to intimidate INEC leadership into abandoning the use of electronic transmission and uploading of election results to the INEC server, deactivation of the BIVAS machine from INEC server and the creation of crisis of confidence based on trumped up charges that will lead to the removal of top officials of the Commission including the INEC Chairman Prof Mahmood and other National Commissioners who are insisting on the use of the BVAS for the 2023 election and the irreversible use of electronic transmission of the result.”

But Adesina faulted journalists who carried news on the alleged plot to remove INEC Chairman made by the group.

He insisted that Buhari had once again, promised the nation and the United Nations, that his administration will guarantee free and fair election.

“Some group” alleged that Buhari has plans to remove INEC chairman, Femi Adesina said, adding that “They don’t make sense, at least under the administration of the President Muhammadu.”

Adesina explained that Buhari has been advocating for free elections before winning the polls in 2015, saying “

How and why will the same person have issues with BVAS?”

He denied the allegation, urging the media to be at the alert and give scant attention to “naysayers” who want to ensure that the election don’t end well.

“One thing you can be sure of about our president, is that he will ensure that election in Nigeria are free, fair and credible,” Adesina said.

Regarding crimes against journalists in Nigeria, Adesina said when such reports come to the federal government, it institutes probes into it.

“Is this administration of Buhari culpable?

If there is anything , I’m sure it is not conscious,” Adesina said.

He said the media aides of FG are in touch with “our colleagues, like NUJ( and other governing bodies),” saying that the ones that “have come to our attention, we have waded into it” and tried to solve it.

The program where Adesina reacted to the development was organized by the Federal Ministry of Justice in collaboration with the Kano state Government and the British Council.