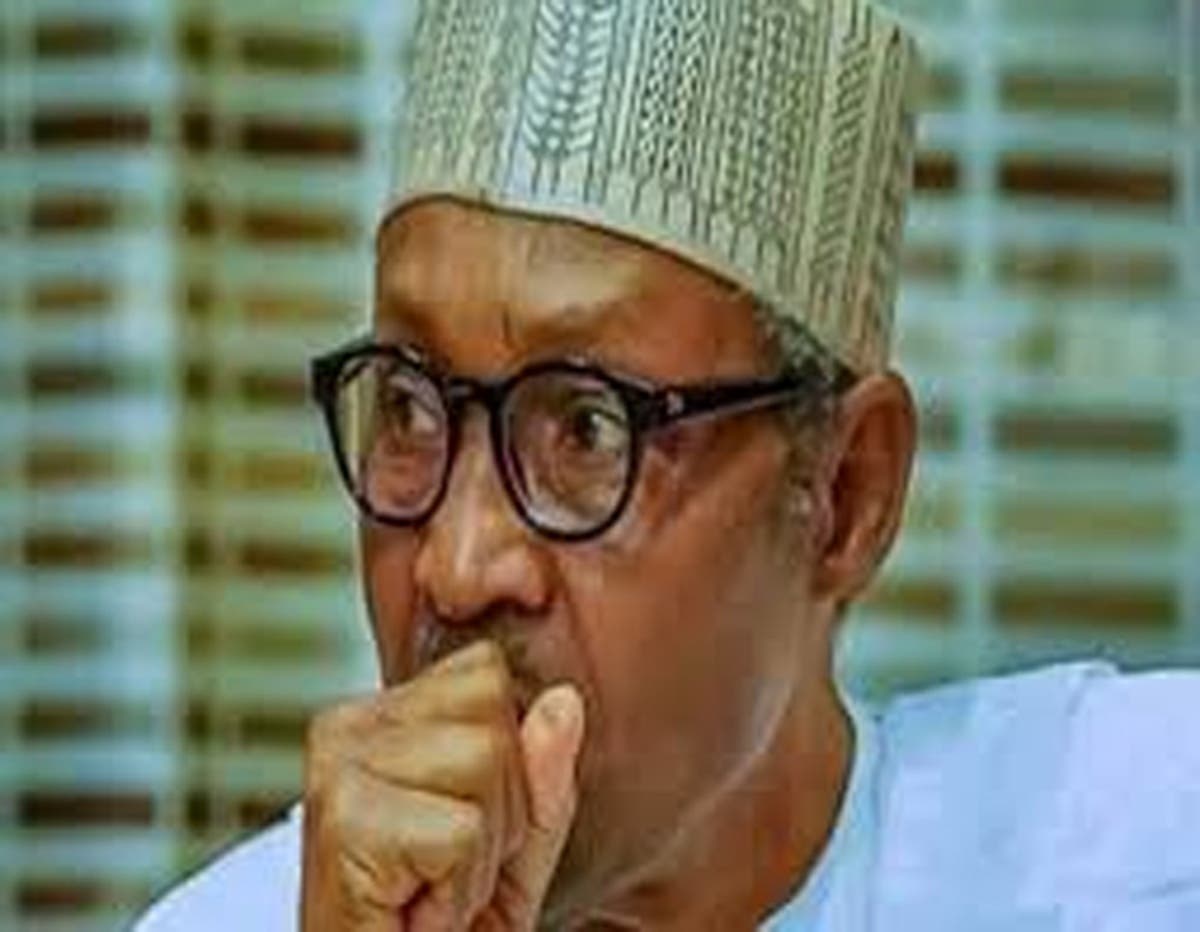 President Muhammadu Buhari has expressed grief at the passing of his longtime ally, friend, political loyalist, and former Minister of Information and Culture, Prince Tony Momoh.

Reacting to the passage, in a statement by his spokesman, Mr Femi Adesina, in Abuja on Monday, Buhari said Momoh stood with him through thick and thin.

“His brand of loyalty is very rare in the politics of today. I will greatly miss him,” he added.

Buhari recalled that as chairman, Media and Publicity of the All Nigeria People’s Party (ANPP) Campaign Organisation in the 2003 and 2007 elections, Momoh ”contributed in no small measure to the growth and strengthening of the organisations.”

Late Momoh was also onetime Chairman of the Congress for Progressive Change (CPC).

He also noted that Momoh’s contributions led to the eventual formation of the All Progressive Congress, (APC).

Buhari commiserated with the media industry on the loss of a veteran who put in a lot to raise the bar of the profession in various ways as an editor; manager; administrator; President; and also Trustee of the Guild of Editors.

He also condoled with the Auchi Kingdom; the government; as well as the people of Edo on this great loss; urging those he left behind to sustain his legacies.

The president prayed that God would grant the departed eternal rest; and comfort family, friends, as well as political associates in this period of grief.