Presidency Says List Of Ministers With Assigned Portfolio Not Real 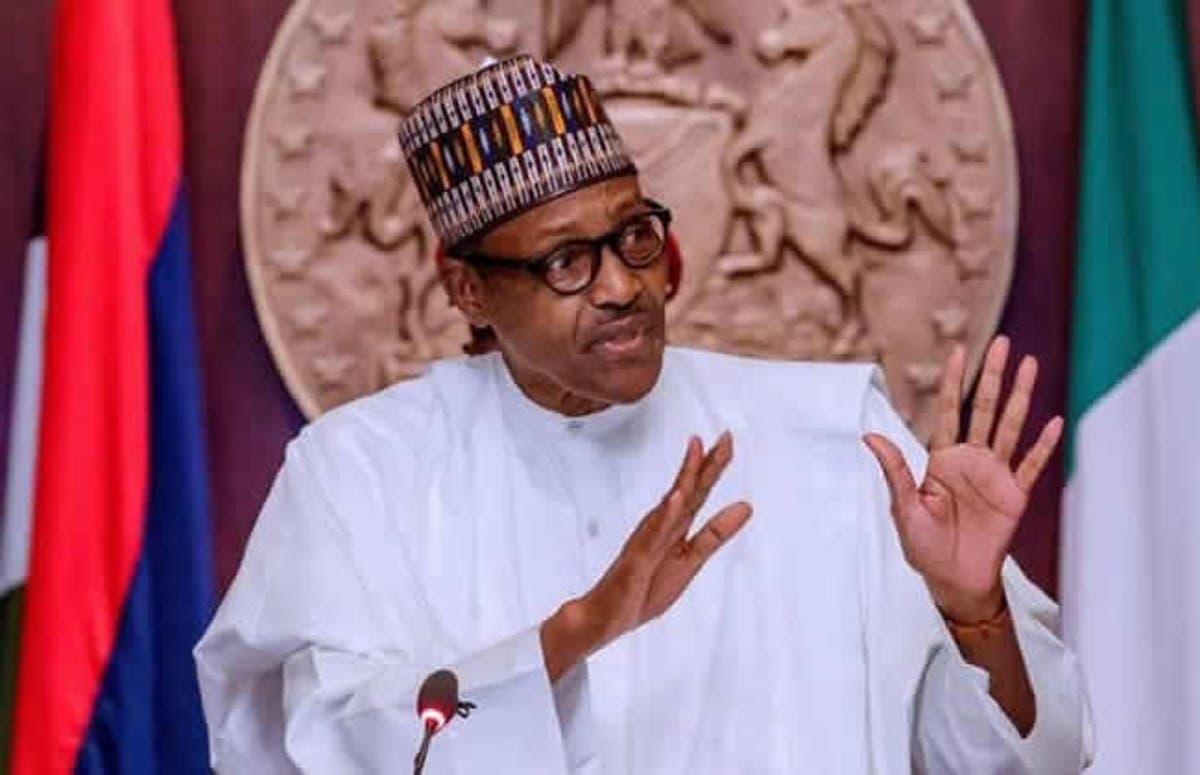 The Presidency has distanced itself from a list of ministers-designate and portfolios currently in circulation, especially on the social media.

In a tweet on Friday, August 2, 2019, the Personal Assistant to President Muhammadu Buhari on New Media, Bashir Ahmed, urged Nigerians to disregard the list in circulation.

Ahmed said President Buhari was yet to assign portfolios to the 43 ministers-designate who were confirmed by the Senate on Tuesday.

He noted that President Buhari would only announce portfolios after he must have inaugurated the cabinet members.

”So someone decided to sit down and make a list of ministers-designate and also assigned portfolios to them? The assigned list is now being circulated and is trending on WhatsApp as usual. Disregard any list, please. Portfolios will be announced by Mr President after their inauguration as Ministers of the Federal Republic of Nigeria,” Amhed said.