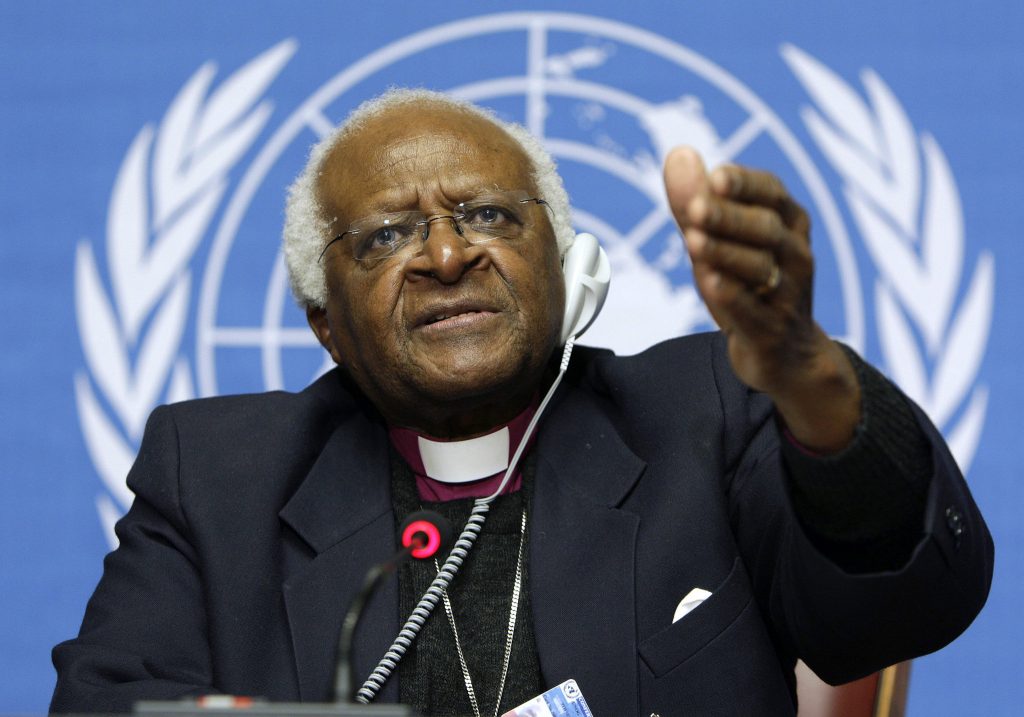 The president’s condolence message was issued by his Spokesman, Mr Femi Adesina, on Sunday in Abuja.

According to Buhari, the death of the iconic teacher, human rights activist, leader of thought, scholar and philanthropist, further creates a void in a world in dire need of wisdom, integrity, courage and sound reasoning, which were qualities that the Nobel Peace Prize Winner, 1984, typified and exemplified in words and actions.

The president affirmed that the historic role Archbishop Tutu played in the fight against apartheid, enduring physical assaults, jail terms and prolonged exile, took him beyond the pulpit to global, political relevance, and his position, under President Nelson Mandela, in heading the Truth and Reconciliation Commission provided healing and direction for his country and the world.

President Buhari commiserated with Leah Tutu, the spouse of the spiritual leader and lifelong partner in the struggle against injustice, corruption and inequality, the Tutu family, board and staff of Desmond and Leah Tutu Legacy Foundation, Elders and Nobel Laureate Group.

He noted that the voice of the scholar and teacher, his published works, and inspirational quotes would resonate through generations, bringing more light and clarity to religious diversity, democracy and good governance.

The president prayed for the repose of the soul of Archbishop Tutu, whose life and times sent an unforgettable message on love and forgiveness. (NAN)