PSN And MAN Collaborates To Improve Working Environment For Manufacturers 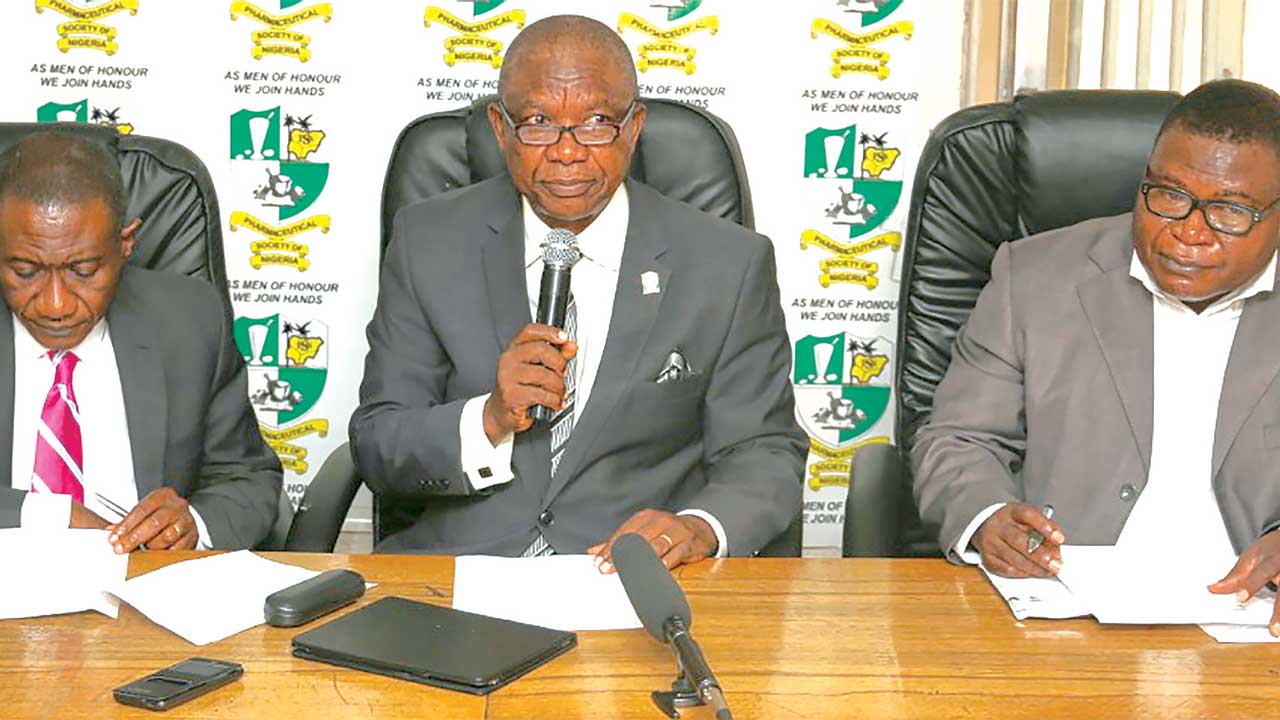 The Pharmaceutical Society of Nigeria (PSN), has expressed its commitment to sustain partnership with the Manufacturers Association of Nigeria (MAN) on the promotion of working environment for Nigerian manufacturing industries to thrive.

Mr Juwon Otelaja, the PSN Kwara State Chairman, said this on Thursday in Ilorin during a courtesy visit to the MAN secretariat.

He commended the body for championing the course and interest of manufacturers in Nigeria despite harsh working condition.

Otelaja added that PSN would continue to support and partner with MAN to ensure governments at all tiers promulgate policies geared towards survival of manufacturing industries in the country.

He stated that such moves by the Federal Government include ensuring that the Central Bank of Nigeria (CBN) improves forex allocation on importation of raw materials, adding that high cost of forex had adversely affected manufacturers’ productivity and profitability.

The PSN chairman emphasised that the survival of manufacturers in Nigeria is crucial in creation of jobs and the development of the country as a whole, which calls for concerted efforts to ensure policies in their promotion are implemented.

Responding, Chief Bioku Rahmon, the Chairman of MAN Kwara and Kogi States branch, commended the PSN for the goodwill and partnership.

He also commended PSN on its efforts to ensure that the government implement best policies for businesses to thrive in the country.

He explained that the policy thrust of MAN is to have a focal point of communication and consultation between industry on the one hand, and the government and general public on the other.

According to him, the platform is for the private sector to formulate and articulate policy suggestions that would be complementary to government’s efforts at policy formulation.

Rahmon added that the challenges of manufacturers in the country was aggravated by infrastructural problem, including roads, power, water and unfavourable policies, among others.

He observed that government sometimes implement policies without imput of stakeholders involvement.

“This policies of ‘copy and paste’ of other countries policies may not necessarily work in our own country.

“During the COVID-19 pandemic, there was a lot of wavers for the continuous existence of companies in some countries such as the U.S, so that companies don’t sink.

“However, our government increase tarriffs during the COVID-19 pandemic which is unfavourable to manufacturers,” he said.

He explained further that it was during such time that South Africa and Egypt reduced their own tariffs to ensure survival of their manufacturing industries.

The MAN chairman appealed to the Federal Government to ensure survival of the manufacturing industries especially Medium Scale companies who can employ millions of Nigerians and reduce unemployment in the country.

NAICOM Gets FG Assurance To Insure All Government Assets