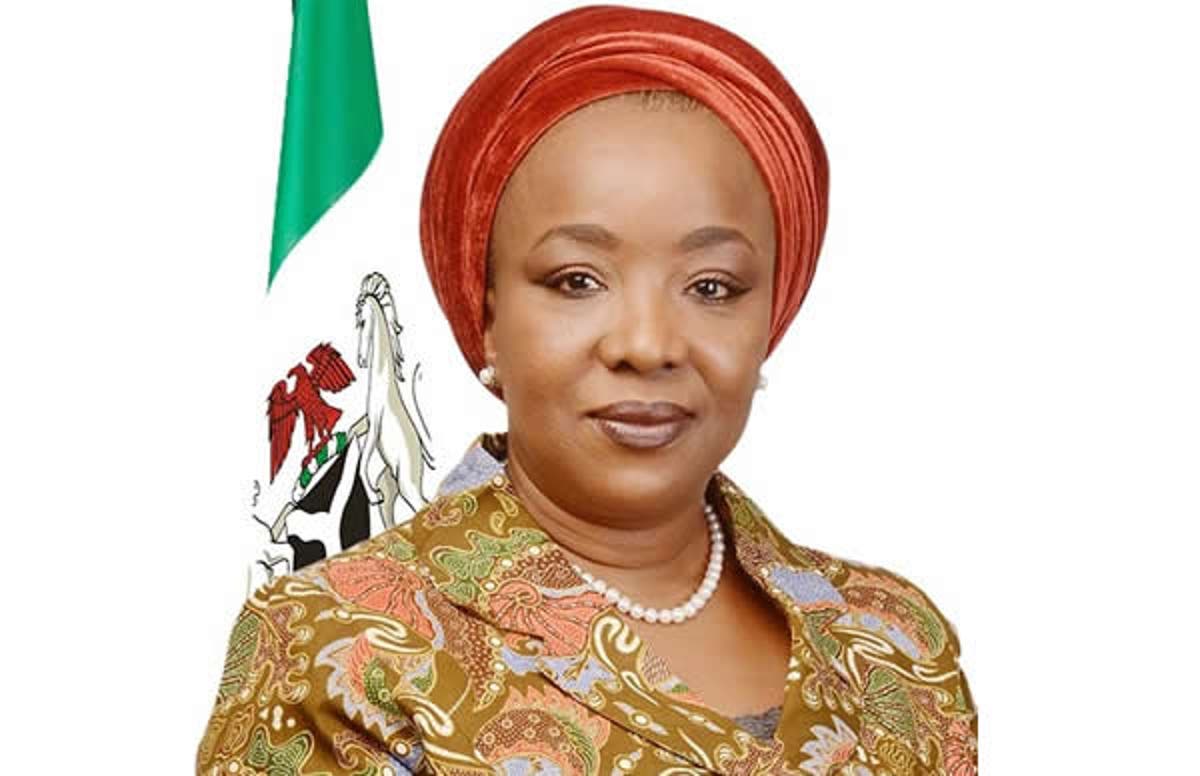 The ES who made the commitment on assumption of office, appreciated Ikeazor, who is now the Minister of state for Environment and the entire PTAD staff for the good job they have been doing.

During the official Handover Ikeazor, commended PTAD staff for their support and hard work which has turned the Directorate for better. She enjoined the staff to continue to maintain the high operating standard already set and cooperate with the new Executive Secretary for the upliftment of the Directorate.

The Honourable Minister enumerated the successes recorded and the challenges faced by the Directorate during her term. She encouraged the new Executive Secretary to be courageous and work assiduously for the welfare of pensioners for her tenure to be remembered for good.

Mr. Babagana Kaigama, Director, Corporate Services Department pledged the support and commitment of the management and staff of the Directorate to the Executive Secretary.​