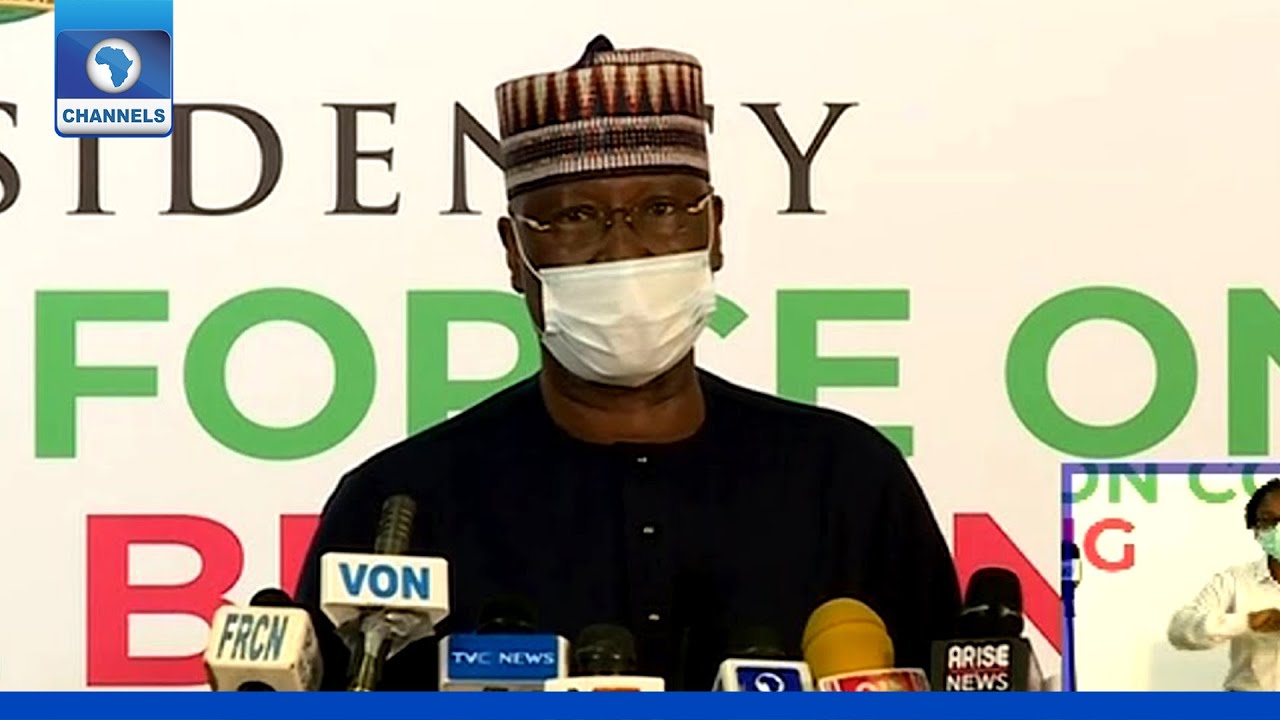 The Secretary to the Government of the Federation, Boss Mustapha, on Tuesday, directed civil servants on Grade Level 12 and below to continue working from home until when the spread of COVID – 19 is contained.

According to him, President Muhammadu Buhari has approved the reconstitution of the Presidential Task Force, PTF and its transformation to Presidential Steering Committee.

He said the PTF has submitted its report to the President for appropriate decisions.

Mustapha who is also Secretary to the Government of the Federation, spoke during the press conference of the Presidential Task Force on COVID – 19 in Abuja.

Mustapha said, “Before we take a decision as to when they will return to work, we will have clarity as to where we are in terms of control, vaccinations so that we do not blow the level of successes that we have achieved.”

Mustapha recalled that President Buhari received the End-of-Year Report of the PTF on December 22, 2020, and authorized the extension of the mandate of the PTF for three months.

According to him, following the expiration of the extension on March 31 2021 and  a detailed review, the PTF submitted its Report to Mr. President for appropriate decisions.

Mustapha added that President Muhammadu Buhari had considered the report and has approved that the PTF would make transition to a Presidential Steering Committee on COVID-19, effective from April 1 2021.

He added that the PSC would maintain the present constitution, functions and strategies of the PTF; be supported by a slim technical and administrative structure.

At the event, Minister of State for Health, Dr Olorunnimbe Mamora, said government directed all the states administering the COVID – 19 vaccines to stop the exercise when they may have used half of the doses allocated to them because it was not sure when next the second batch of the AstraZeneca vaccine would arrive the country.

Mamora said the directive to stated was for those who have received their first jab to be able to complete their vaccination.

The Director General of Nigeria Center for Disease Control, Dr Chikwe Ihekweazu, assured that the centre was investigating the reported blood clotting in some individuals that had taken the first jab of AstraZeneca vaccine.