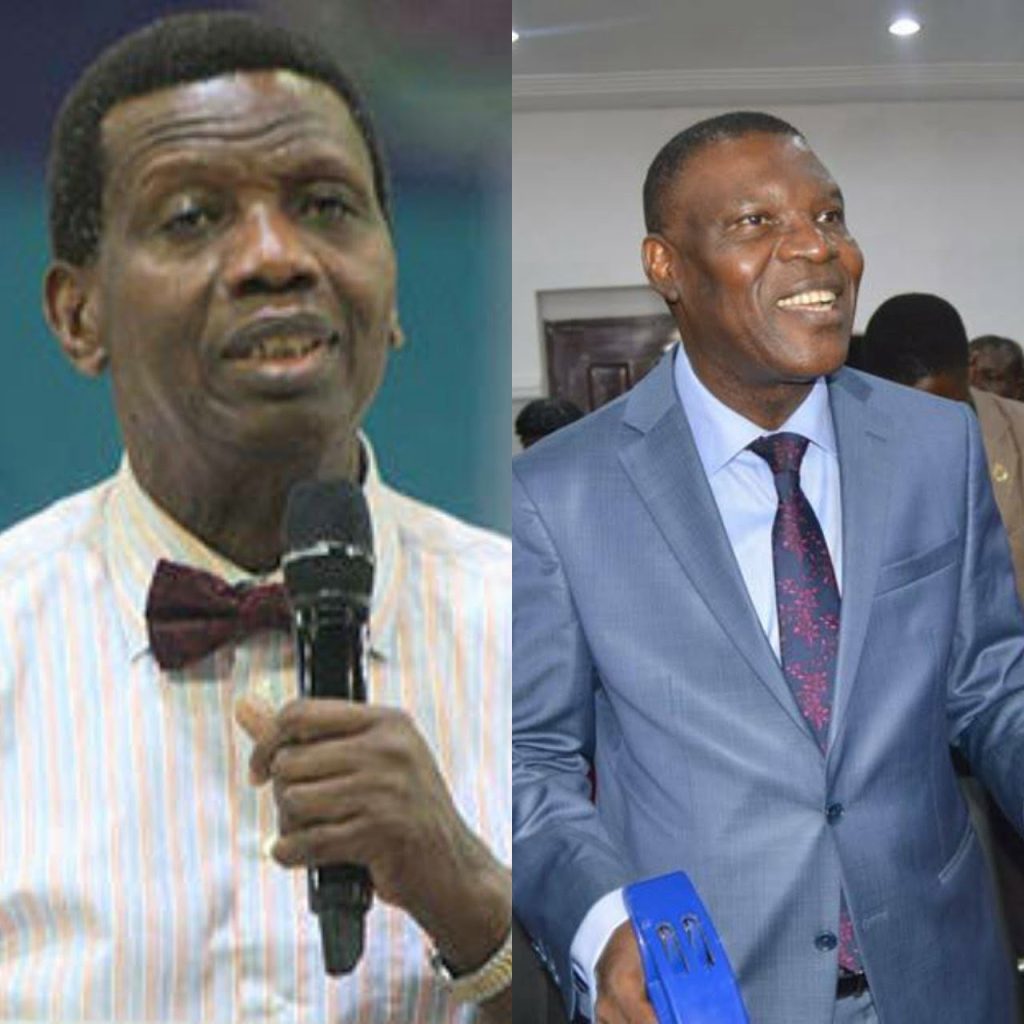 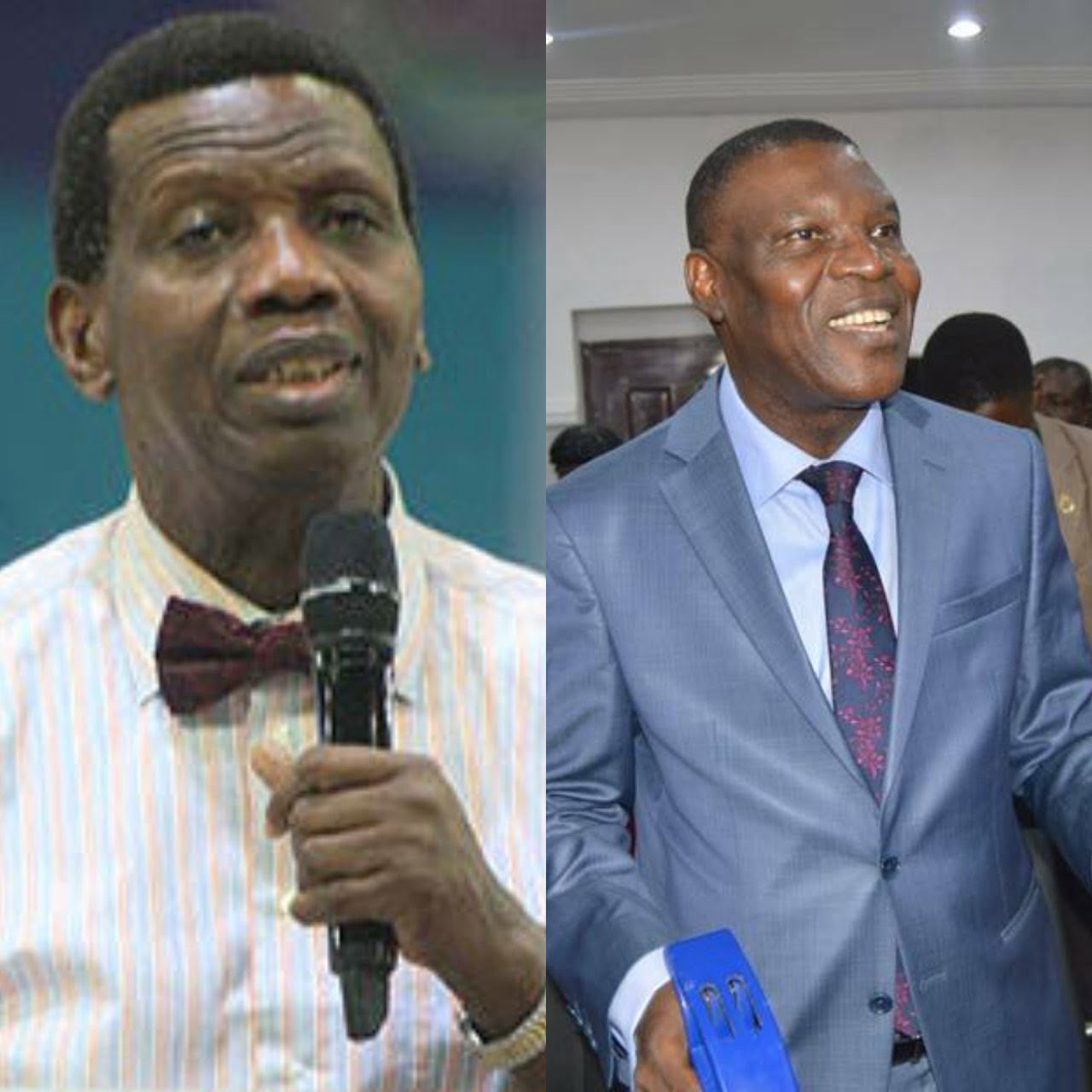 The Redeemed Christian Church of God, RCCG, has commenced restructuring of its pastoral team perhaps preparatory to retirement of its General Overseer.

The Governing Council of the Church, in line with the move has announced further reforms in the church and effected retirements of top clerics including National Overseer, Pastor Joseph Obayemi.

The General Overseer of the church of God, Pastor Enoch Adeboye, who made the announcement on behalf of the council while addressing RCCG ministers on Sunday, also hinted that the person that would take over from him will be a young man.

The RCCG which is currently celebrating its 70th anniversary was established in 1952 by Rev. Josiah Olufemi Akindayomi who passed on in 1980.

Before his transition, Akindayomi had given instruction that Pastor Adeboye who joined the Church in 1973 would succeed him as the General Overseer and Adeboye stepped into Akindayomi’s shoes in 1981.

He has served in that position for more than 40 years and still counting.

In December 2016 Pastor Adeboye appointed Pastor Obayemi as the church’s overseer in Nigeria. Obayemi was given an additional portfolio to serve as the Overseer of the RCCG in North Africa in 2021. He was also addressed as Officer in charge of Nigeria.

But Pastor Adeboye announced his retirement along with some others during the ministers’ conference. Obayemi is in his 70s.

Adeboye explained that the retirement age for all RCCG pastors will now be pegged at 70 years. He said however that some of them may be given lesser roles after retirement.

Pastor Sunday Akande is to replace Obayemi as the RCCG National Overseer. He will serve for a period of two years while Pastor Kalu Ndukwe will serve as the Overseer of the Africa Continent

Adeboye said the position of the national overseer of the church will now be on a two-year tenure basis while the pastor occupying the position will operate from the redemption camp.

All churches in the camp would henceforth report to him. He will also represent Pastor Adeboye in special assignments

Also affected by the changes is Pastor Johnson Odesola who had been in charge of the Administration and Personnel of the Church. He was relieved of the two portfolios. Two pastors were appointed to handle portfolios.

The new pastor in charge of Personnel is Julius Olalekan while Pastor Dele Balogun was appointed to take charge of Admin. It is not yet clear the new designation of Pastor Odesola who also serves as the Overseer of the RCCG in the middle east.

The Redemption Camp according to Pastor Adeboye will henceforth carry the tag of a city just like the Vatican City.

Adeboye who clocked 80 early this year also named the ring road on the camp after the founder of the church, Pastor Josiah Akindayomi. Some other roads were named after some retired pastors of the church.

The RCCG overseer informed further at the ministers’ meeting that the maximum speed limit on the camp is now 40 KMH. He said those who exceed the limit would be prosecuted.

The old secretariat of the church according to Pastor Adeboye would be converted into a museum where historical items on the RCCG would be exhibited.