Report Points To Susceptibility Of Nigeria’s Economy To Financial Risk 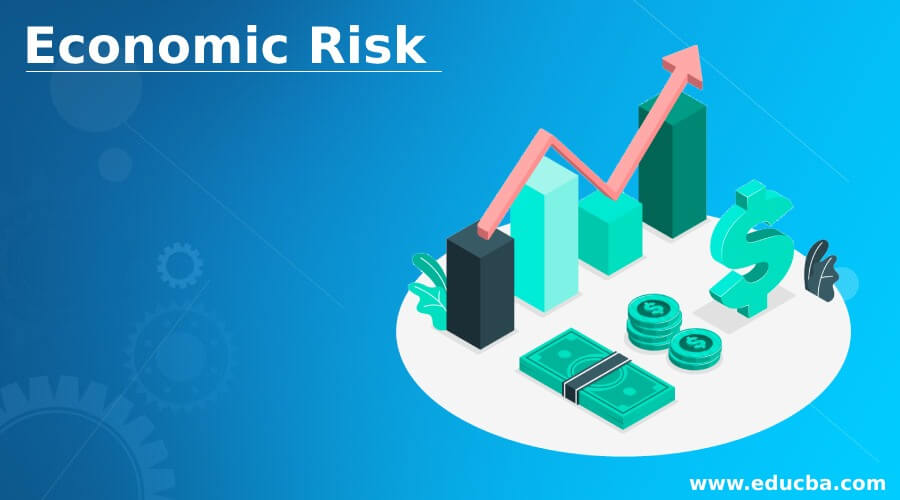 Report has raised concerns about Nigeria being liable to possible financial risks and rising inflation.

Only last month, the World Bank warned that African governments urgently needed to restore macroeconomic stability and protect the poor if they were to survive the slow growth and high inflation on the horizon.

Those warnings have been seconded by leaders in the business sector, as a recent survey by a pan-African insurer Continental Reinsurance pointed out that Nigeria, South Africa and Zimbabwe, were highlighted as the three African economies most susceptible to financial risks, including currency depreciation and inflation.

Lawrence Nazare, group CEO of Continental Reinsurance, said from the challenges of a changing climate and the war in Ukraine to food security and energy cost increases, African economies were facing new risks and threats to their status quo.

Nazare said 90 per cent of insurance CEOs surveyed by the company at its annual gathering had warned that the risks for these three economies had increased in the past 12 months, compared to 63 per cent who believed the opportunities were growing.

Meanwhile, only 3 per cent reportedly still believed that threats were diminishing, a reflection that concerns existed about business prospects in the year ahead.

Those surveyed similarly raised concerns about the lack of a robust regulatory framework, as without strong frameworks, they believed, it would be harder to engender confidence in business growth, including confidence by the insurance sector.

“Even though it may be hard to achieve in a connected global set-up, Africans need to support African businesses. The harmonisation of the continent’s economies on the back of the fledging African Continental Free Trade Area was cited neither as a risk nor as an opportunity.

“The insurance industry is often cited as a mirror to the economy,” Nazare said.