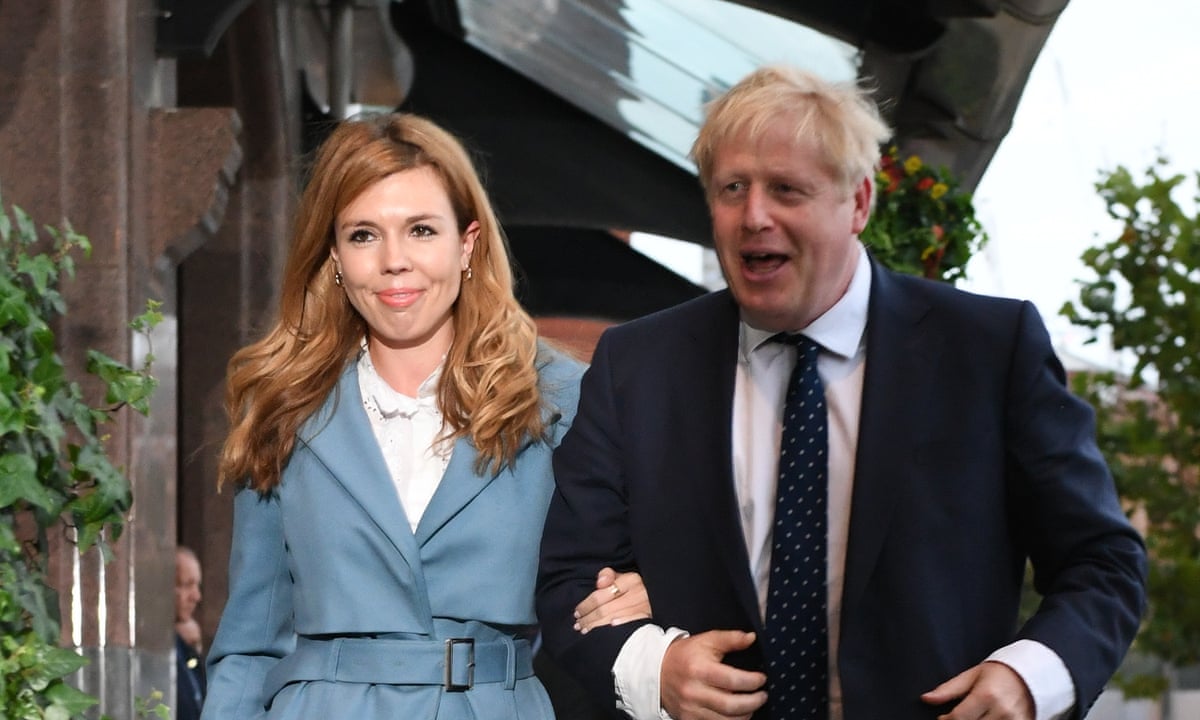 The Prime Minister of the United Kingdom, Boris Johnson, has announced plans to marry his fiancée Carrie Symonds.

AFP quoted The Sun tabloid as stating that “The couple have sent “save the date” cards for July 30 next year.”

Recall that Johnson broke a record in 2019 when he emerged as UK’s first “unmarried” prime minister.

Unmarried partners in the UK and some western countries refer to two people living together or cohabiting in a relationship before marriage.

Symonds was said to have worked for the Conservative Party.

AFP reports that she gave birth to their son, Wilfred, in April last year.

Also, reports have it that Johnson has been married before with four children from his now-divorced wife, Marina Wheeler.