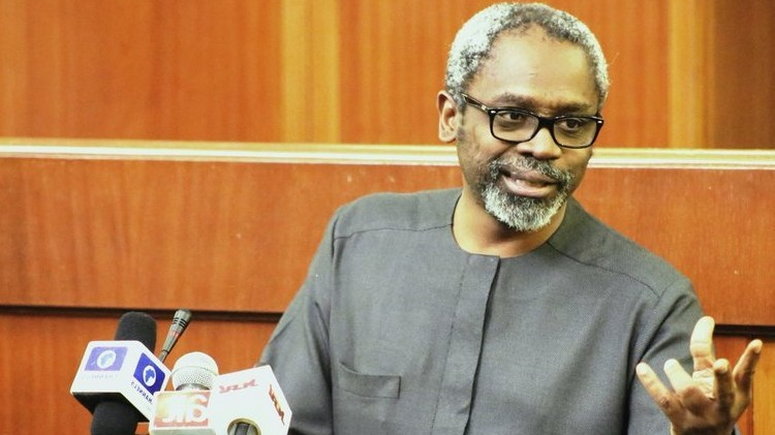 The Speaker, House of Representatives, Femi Gbajabiamila, has advised Nigerians to live together in peace and embrace dialogue to resolve the lingering controversy that exists among them.

The Speaker stated this when he addressed the media shortly after a closed-door meeting with President Muhammadu Buhari at the Presidential Villa, Abuja, on Wednesday.

He warned that divisions along ethnic or regional divides must seize, for peace to reign.

Gbajabiamila said: “Everybody just has to come to the table and discuss and come to an amicable resolution which I’m sure we will.

”We should respect each other’s trade; geographical space; history; culture and also more importantly the issue of crime, murder, all those things should be completely jettisoned.

”But more importantly, we all have to sit at the table and discuss this matter; and also look for the way forward. I think everybody is willing to do that.

”From the National Assembly, solutions will come from talking.

”I believe that now that we are about to start work on Tuesday, I know these issues will come up; as well as adequate and proper legislation that will address the issue frontally; and in the best interest of the country, and all nations that make up the nation; such legislation will be put in place,” he said.

On the recent appointment of Service Chiefs, the speaker said the National Assembly was in support of the president’s decision to effect changes in the nation’s security architecture.

According to Gbajabiamila, the National Assembly will make the working environment suitable for the new Service Chiefs to operate efficiently.

“The appointment of new Service Chiefs is what everybody has been clamouring for, the house, senate, the public; and the president took his time and he studied the situation very well; and did it at the right time that he thought he should do it and we are in support of what he has done.

“Everything that is needed, we are all in this today. The National Assembly will not in any way put hurdles before the Service Chiefs.

”We will make the working environment suitable for them to be able to discharge their responsibilities very efficiently,” he said.

Customs Awaits Circular On Enforcement Of Reduced Duty On Vehicles