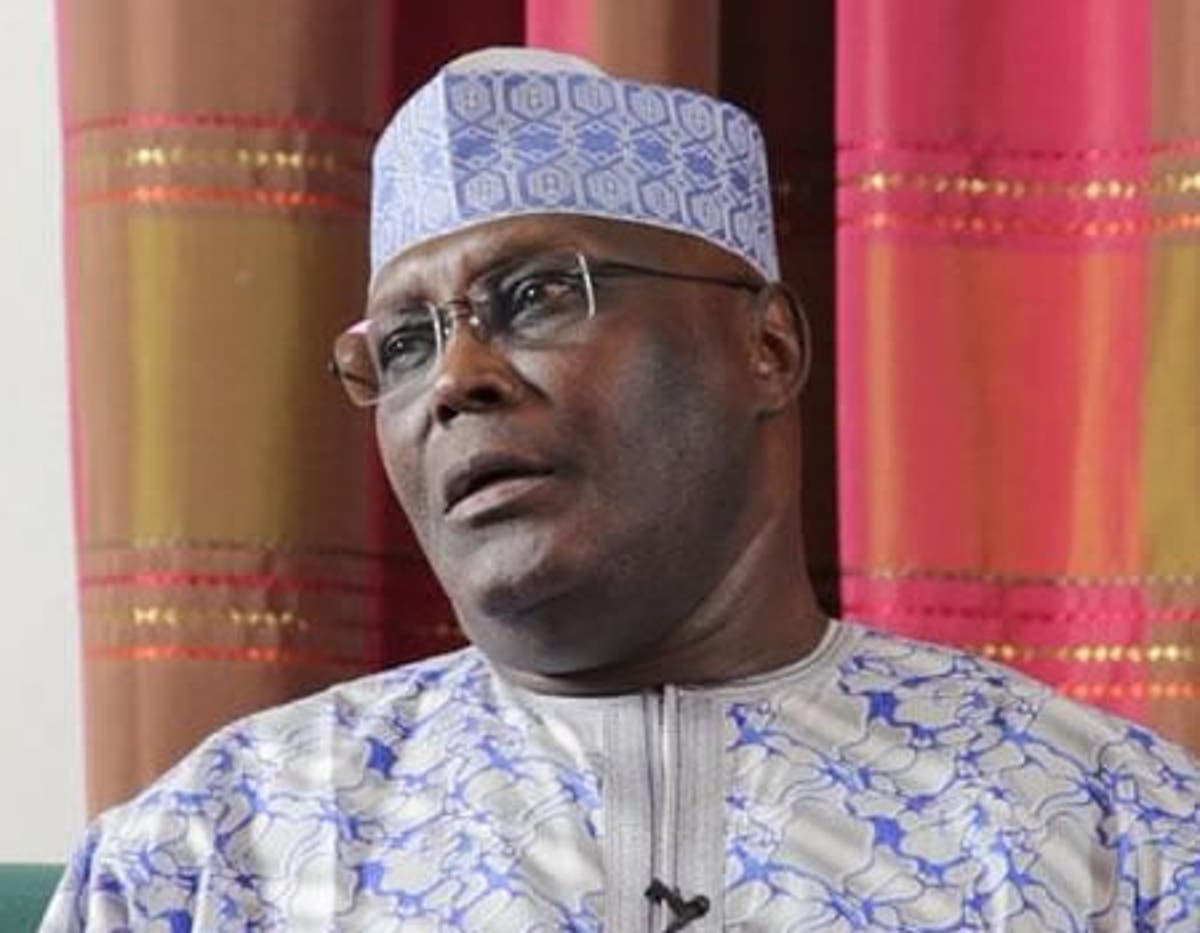 Former Vice President Atiku Abubakar has made a passionate appeal to PDP leaders to unite for the sake of the party’s interest and the country.

Atiku made the call in a statement issued by his Media Adviser Paul Ibe in Abuja on Thursday, August 5, while responding to the current frictions in the PDP.

Atiku expressed deep concerns saying that the party could not afford to be divided at this critical point in time when Nigerians were desperately yearning for change.

He said that an opposition that is looked up to as an alternative could not afford to be fighting itself; and lend its hands to the ruling party for its own destruction.

He urged the party’s faithful to understand that the price of having a fragmented PDP was too high to pay, “but above all, a betrayal to the memories of the founding fathers of the party”.

He called for calm and for combatants to sheath their swords and give the reconciliation mechanisms of the party a chance.

He noted that the interest of the PDP far superseded that of any individual; insisting that the party would overcome its current travails for as long as all hands were on deck.

“The PDP is greater than our individual ambitions. We have to consolidate the party first; before we talk about our ambitions.

“We have to be careful not to play into the hands of the ruling party.

“We can’t afford a one-party system in Nigeria that denies our people a viable alternative for true change in 2023,” Atiku said.

He warned that lack of unity; and internal cohesion could help the ruling party more than the PDP, adding that those who wanted Nigerians to continue with the current situation; would also be eager to fuel the crisis in the PDP for their political advantage.

He added that PDP leaders should put personal differences aside and work for the good of the party; adding that “divided soldiers cannot fight a war and win.”