Ronaldo: I may retire next year 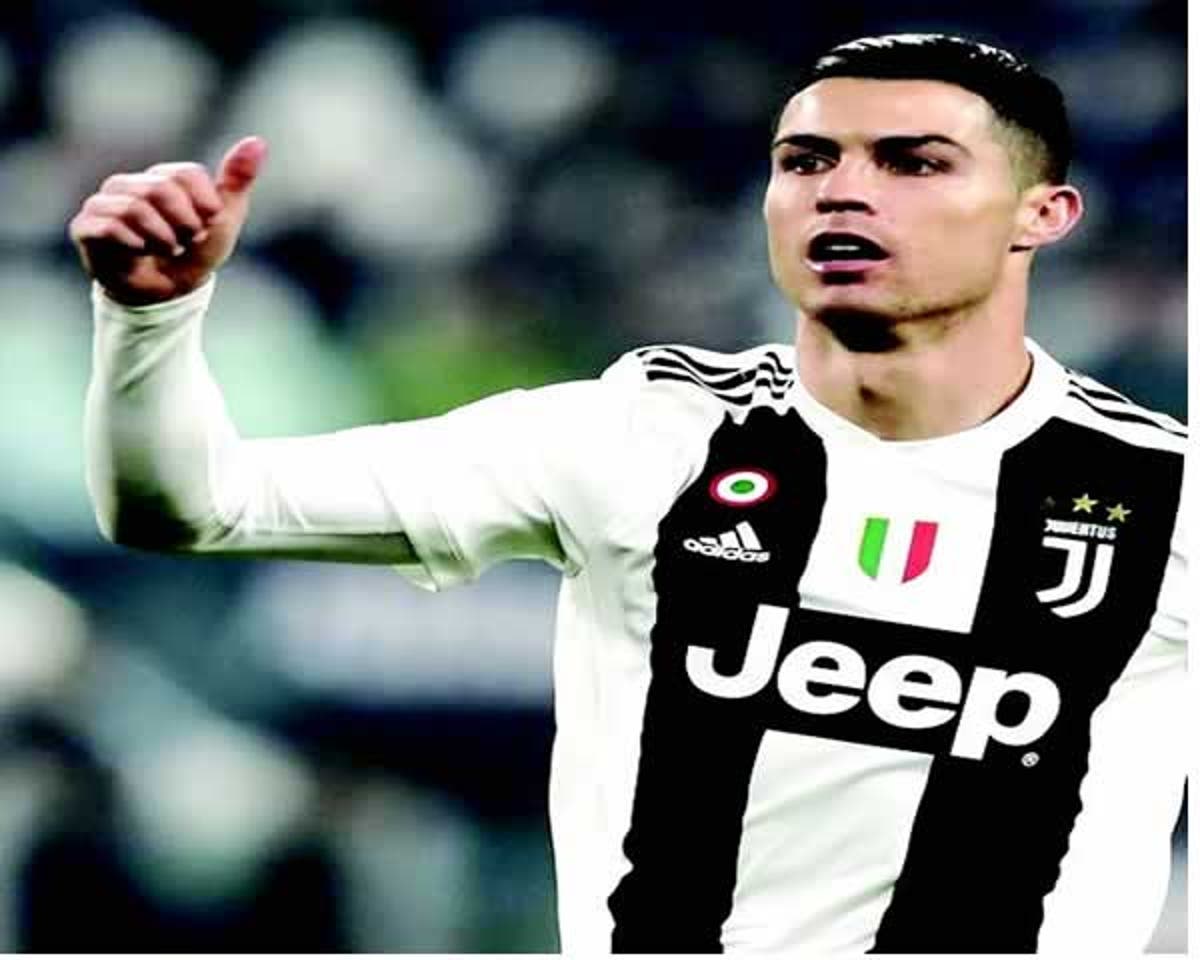 Cristiano Ronaldo has revealed that he could decide to retire from professional football in 2020.

Ronaldo has hinted that he could be ready to hang up his boots at the end of the 2019-20 campaign, although the Portuguese has also suggested that he could still have another six or seven years in the game.

“I don’t think about that. Maybe I can leave my career next year… but I can also play up to 40 or 41. I don’t know. What I always say is to enjoy the moment. The gift is excellent and I have to continue to enjoy it,” Ronaldo told TV1.

Ronaldo scored 28 goals in 43 appearances for Juve during the 2018-19 campaign to help the Old Lady land yet another Serie A title – their eighth in succession.

The former Sporting Lisbon youngster has now managed over 600 goals at club level, while he has won five Champions League titles during a trophy-laden career.