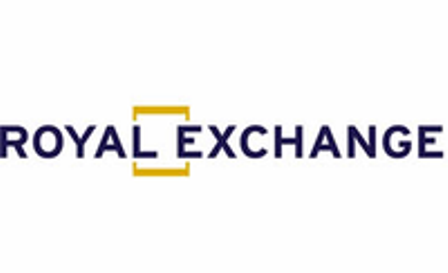 Royal Exchange Plc, has disclosed the settlement of claims worth N3.1 billion during the financial year ended 31st December, 2018.

The figure showed an 8 percent marginal reduction over what was paid in the comparable period of 2017.

The company equally generated a Gross Written Premium to the tune of N14.7 billion within the period, thus representing a growth rate of 15%, when compared with N12.8 billion recorded 2017.

Addressing the shareholders at the firms Annual General Meeting today in Lagos, the Chairman, Royal Exchange Plc, Mr. Kenny Odogwu stated that despite the challenges in the operating environment, the group made a successful outing in 2018 compared to the previous years.

Odogwu noted that Royal Exchange was able to record the improved performance through cost optimization initiatives, innovation in key categories and extensive retail market expansion as well as by participating in large-ticket financial transactions.

According to Odogwu, “Royal Exchange Plc envisions a situation where the retail insurance market should be able to contribute between 50-60 percent of our revenues in the future, as the retail market is the future of insurance in Nigeria, considering the population of the country.
Speaking further, he added that with the recent approval from the National Insurance Commission to undertake agricultural insurance, the company has entered into strategic alliances with various stakeholders in the agricultural space to drive insurance within that sector of the economy and in the couple of months, revenues will start coming in from there.

“Royal Exchange Plc, will in the years to come, continue to be an aggressive player in the retail market in Nigeria and will be looking at different strategies to increase its product offering and visibility in the marketplace, while not losing track of the corporate market, where the returns and margins, are getting thinner, yearly”