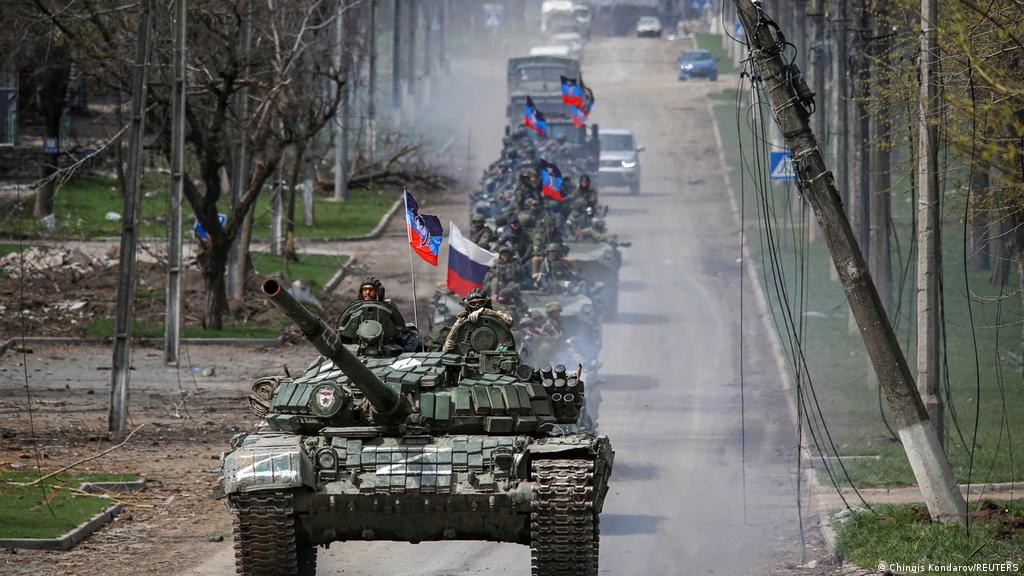 The Kremlin said that the war, which it calls a “special military operation,” in Ukraine would continue until Russia takes full control of Ukraine’s eastern Donetsk region.

Kremlin spokesman Dmitry Peskov told reporters the military campaign in Ukraine would continue “at a minimum” until the “liberation” of the “Donetsk People’s Republic,” referring to the region’s Russian-backed administration.

So far, Russian troops have controlled around 58% of the Donetsk region in eastern Ukraine.

The Russian-installed heads of Ukraine’s Russian-controlled Kherson and Luhansk regions published the requests to President Vladimir Putin, asking him to incorporate those regions into Russia.

“Taking into account the fact that the population of the republic approved the decision in the referendum, I ask you to consider the issue of ‘Luhansk People’s Republic’ becoming a part of Russia as a subject of the Russian Federation,” separatist leader Leonid Pasechnik said.

His counterparts from the Kherson region, Vladimir Saldo, and Zaporizhzhia region, Yevgeny Balitsky, also published their appeals asking for the regions to be incorporated into Russia. The Russian-installed head of the “Donetsk People’s Republic” is expected to make a similar call on Wednesday.

Russia is poised to formally annex areas of Ukraine where it has military control after the hastily organized “referendums” that the West and Ukraine have denounced as an illegitimate sham.