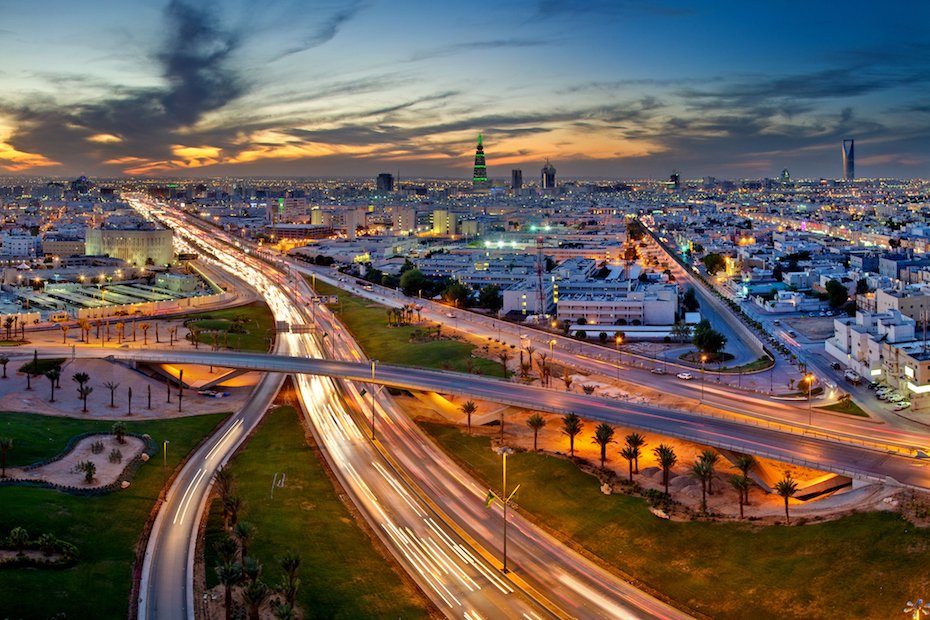 Saudi Arabia’s oil exports reached $31 billion in June, the highest in at least six years, driven by a rally in prices and rising production.

Monthly crude exports topped more than $1 billion a day and jumped 94 per cent year-on-year, the kingdom’s statistics office said on Wednesday. Second-quarter oil exports were more than $91 billion, or 80 per cent of total exports.

Oil averaging more than $100 a barrel this year has propelled Saudi Arabia’s economy to the fastest growing in the Group of 20, after it was hit hard by sinking crude prices in 2020. The kingdom’s budget surplus grew to 77.9 billion riyals ($21 billion) during the second quarter.

The country’s top trading partner during June was China with exports reaching 21 billion riyals, followed by Japan, India, South Korea and the US.

Total exports during the second quarter rose 85 per cent compared with the same period in 2021 to nearly 430 billion riyals.