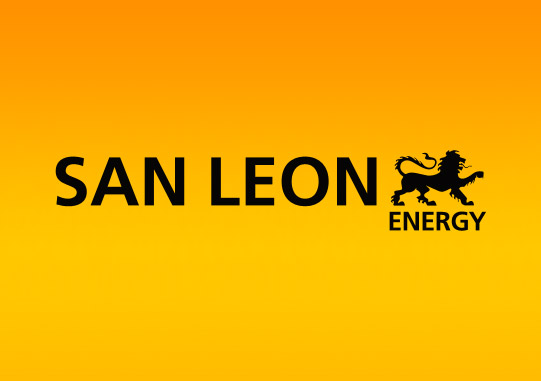 San Leon Energy Plc, oil and gas producer in Nigeria has confirmed that definitive loan documents for funding development of the Oza oil field in Nigeria are now being finalised and are set to be issued be the end of this week.

The arrangements are being processed by Decklar Petroleum Ltd, with the funds expected to be enough for re-establishing oil production and developing Oza.

Due diligence for finalising term debt to Millenium Oil & Gas Co Limited, Decklar’s local partner, has progressed with the final report by an independent technical consultant issued. “The definitive loan documents are now being finalised and are anticipated to be issued by the end of the first week of February 2021,” says San Leon.

Well site and drilling location preparation for the Oza-1 well are complete, the road to the well site location is rebuild, and construction of a concrete mud pit, concrete drilling pad, buildings and related infrastructure are all complete.

San Leon noted that its previously announced subscription agreement with Decklar, entitling San Leon to buy USD7.5 million of 10 per cent unsecured subordinated loan notes of Decklar plus 1.8 million ordinary Decklar shares a 15 per cent stake in the enlarged Decklar for USD7.5 million cash and N1.8 million, around USD4,600 – respectively. Aside from the USD750,000 initial deposit, the rest is held in escrow until final conditions are satisfied or waived.

Chief Executive Oisin Fanning: “As we have previously announced, the global restrictions imposed in response to the Covid-19 pandemic frustrated our attempts to complete our investment in the Oza Oil Field on our original timeframe. I am however pleased to report that, through the combined efforts of all of the partners, we are now close to concluding the funding arrangements. In the meantime, significant preparatory work has been completed on site and we now anticipate being able to start the project promptly.”