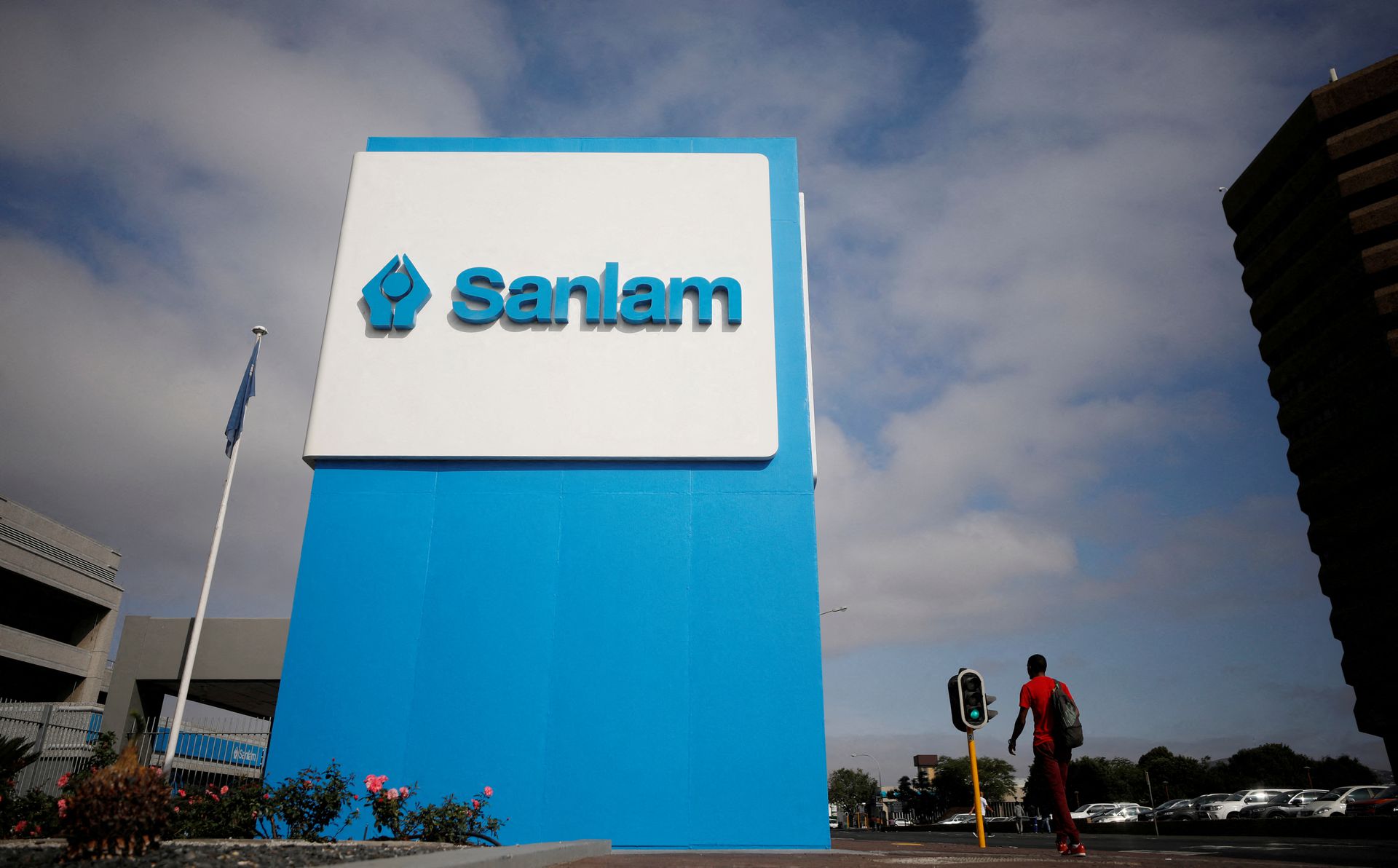 Sanlam, South Africa’s No.1 insurer, did not elaborate on what the options were, but advised shareholders to exercise caution when dealing its shares.

“If these strategic alternatives result in a transaction which is successfully concluded, it may have a material effect on the price of Sanlam’s securities,” the statement said.

Sanlam’s subsidiary Santam the largest non-life insurer in South Africa, released a similar statement, saying it was aware of the discussions and considering the strategic alternatives available to it in relation to its investments on the continent beyond South Africa.

Allianz, which has a small operation in Africa including in countries such as Nigeria and Senegal, said it had nothing to add.

“We always look to develop our business and that involves exploring areas for strategic cooperation that could accelerate profitable growth,” a spokesperson said, adding this was done on a regular basis all over the world.

The insurer made less than 500 million euros in revenues from its African operations in 2020, but is looking to expand on the continent.

Sanlam and Santam already have operations spanning southern, central, eastern and west Africa, but Sanlam has equally said it wants to expand further beyond its home market.

Its footprint overlaps with Allianz’s in some west African countries. Allianz Africa’s website states that where it does not have its own offices, it looks to work with other insurance companies.