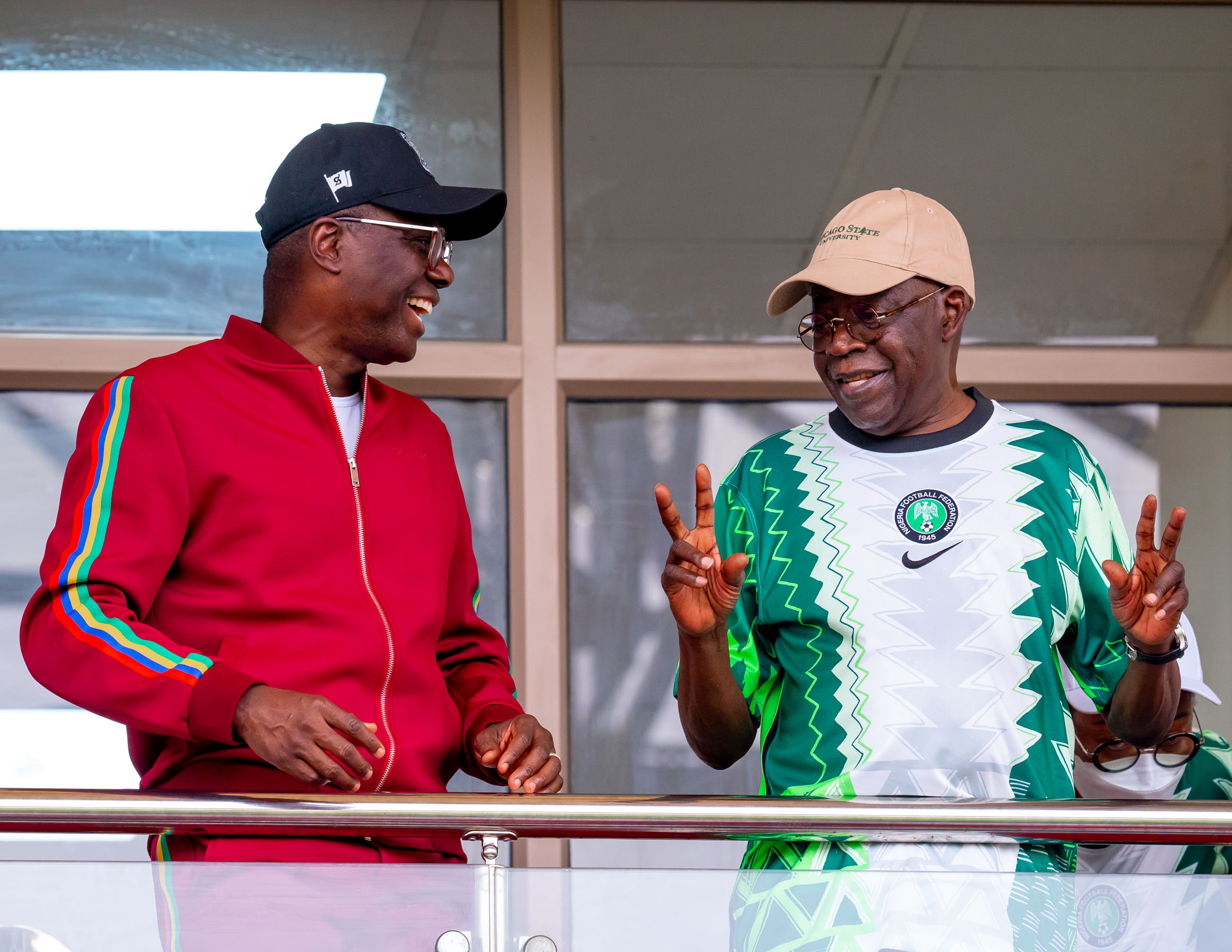 He described Asiwaju Tinubu as “visionary, consistent, loyal, enigmatic and master strategist” whose democratic credentials are scholarly materials for study in political economy.

Asiwaju Tinubu, a leading presidential aspirant in APC and first Governor of Lagos State in the present Fourth Republic will clock 70 on March 29.

Governor Sanwo-Olu in a congratulatory message issued on Monday by his Chief Press Secretary, Mr. Gboyega Akosile, said Asiwaju Tinubu is very consistent in his thoughts and actions about the development of Lagos State and Nigeria.

He said Tinubu has donated the greater part of his adult life for service to humanity as well as Lagos State and Nigeria, considering his contribution to democracy and good governance, especially the role he played during the aborted Third Republic and the struggle for the enthronement of democratic government after the annulment of the June 12, 1993 presidential election.

He said: “Asiwaju Bola Ahmed Tinubu, like a colossus bestrides Nigeria’s socio-political space with vigour and vision. He stood firmly on the side of the Nigerian people, even at the risk of losing his life and personal belongings during the dark days of the military junta. A position he took along with other progressives during the annulment of the June 12 struggle led to the end of the military interregnum and was replaced with normal government, which we all enjoy today.

“With the return to democracy, Asiwaju displayed political astuteness, courage and sagacity to save Nigeria from degenerating into a one-party state.

“His financial wizardry and economic intellect, which he put to good use as the Governor of Lagos State, has taken our dear State to a greater height. Today, Lagos is the pride of Nigeria, occupying an enviable position as the fifth largest economy in Africa.

“There are not many leaders in contemporary Nigeria that are as detribalised as Asiwaju Bola Ahmed Tinubu, whose heart accommodates every section of the country.

“On behalf of my darling wife, Ibijoke and the good people of Lagos State, as well as leaders and members of the All Progressives Congress, I wish our National Leader a happy birthday, long life, and sound health for him to continue his service to Nigeria,” Governor Sanwo-Olu prayed.