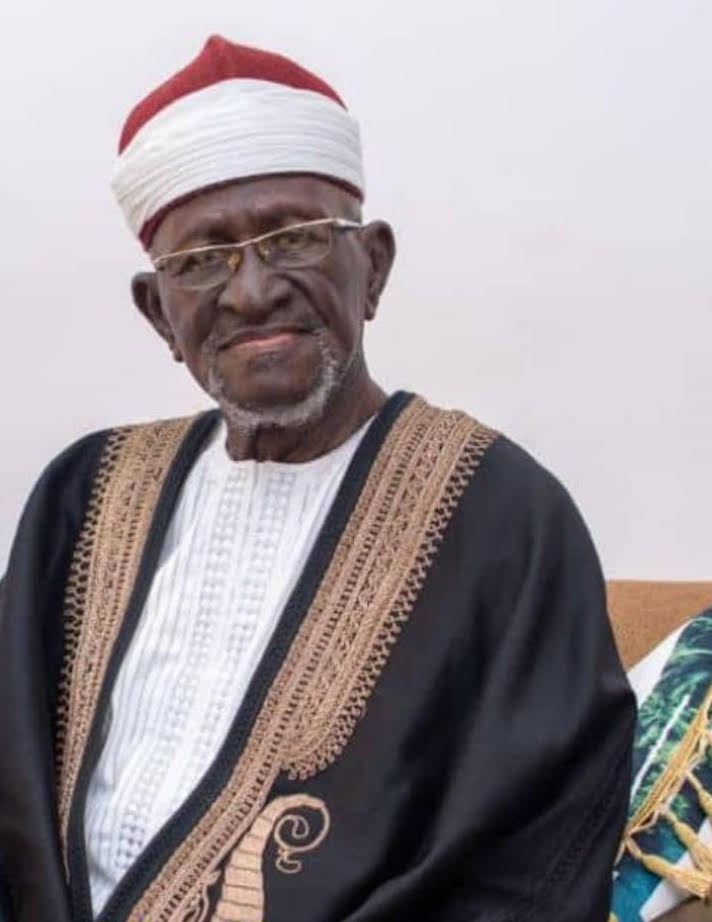 Sanwo-Olu, in a statement signed by his Chief Press Secretary Mr. Gboyega Akosile on Tuesday, described Sheikh Abou, as a respected leader, who has contributed immensely to the propagation of Islam in Lagos and Nigeria as a whole.

Governor Sanwo-Olu, who noted that Baba Adinni is worth celebrating because of his impactful leadership, said Sheikh Abou attaining 100 years is a blessing and favour from the Almighty Allah, and it should not be taken for granted.

The Governor also described him as an epitome of honesty, dedication and service, whose unblemished record of service over several decades has made him a role model to many adherents of the Islamic faith as well as clerics and leaders.

He said: “On behalf of my family and the good people of Lagos State, I heartily congratulate our father, religious leader and elder statesman, Sheikh Abdulhafeez Abou, on the occasion of his centenary birthday.

“Sheikh Abou attaining 100 years is a blessing and favour from the Almighty God, which should not be taken for granted. Our father is worth celebrating for the great role he has been playing in Lagos and Nigeria.

“Our father has lived his life worshipping the Almighty Allah and serving humanity the best way he could as the Baba Adinni of Lagos. We thank God for sparing the life of our father and for enabling him attain the centenarian age.

“As you celebrate your 100th birthday, it is our prayer that the Almighty God will grant you more grace and strength to continue to contribute your quota to the spread and propagation of Islam in Lagos and Nigeria.

“We also pray that the Almighty God will continue to crown our Baba with good health for him to continue to enjoy His blessings and everlasting goodness.”