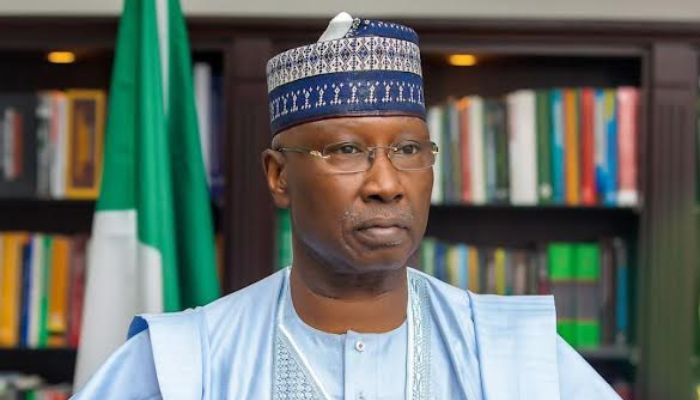 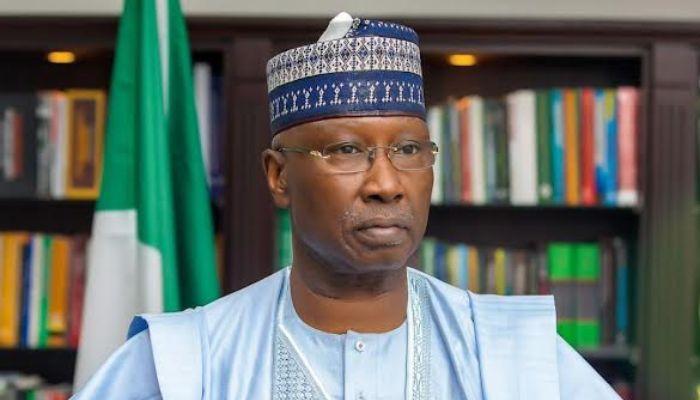 Lagos State Governor, Babajide Sanwo-Olu, has congratulated the Secretary to the Government of the Federation (SGF), Mr. Boss Mustapha on his 66th birthday, describing him as an accomplished technocrat, lawyer, politician and public officer with tremendous passion for the growth and development of Nigeria.

Sanwo-Olu also praised Boss Mustapha’s commitment to the promotion of progressive ideology and the success of the President Muhammadu Buhari-led All Progressives Congress, APC government in Nigeria, saying the former deputy national chairman of the Action Congress of Nigeria (ACN) remains a formidable and visionary leader in the ruling party.

He said the SGF has done a lot for the country in different capacities through selfless service to his home state, Adamawa and Nigeria. The Governor noted that Mustapha displayed pragmatic leadership and patriotism as the Chairman of the Presidential Task Force on COVID-19 during the pandemic period, working tirelessly with the high-level committee to curb the spread of the virus in the country.

Sanwo-Olu, in a statement issued by his Chief Press Secretary, Mr. Gboyega Akosile on Saturday, also rejoiced with Mustapha’s family, friends, political associates, APC chieftains and members across the country on the occasion of his 66th birthday.

He said: “On behalf of my adorable wife, Ibijoke, the good people of Lagos State and the entire members of our party, the All Progressives Congress (APC), I felicitate the Secretary to the Government of the Federation, Mr. Boss Mustapha on his 66th birthday.

“Mr. Boss Mustapha has served Adamawa State and Nigeria passionately and demonstrated a high level of patriotism through selfless service and commitment to our party and Nigeria in different capacities before being appointed as the Secretary to the Government of the Federation in 2017.

“His visionary and inclusive leadership style has continued to strengthen the ruling All Progressives Congress and the President Muhammadu Buhari administration, with remarkable results in critical sectors.

“I wish Mr. Boss Mustapha many more years of good health, long life, God’s protection, and greater service to the nation. I pray that God will grant him the grace to grow in good health as he renders more service to our party, his home State and Nigeria.”