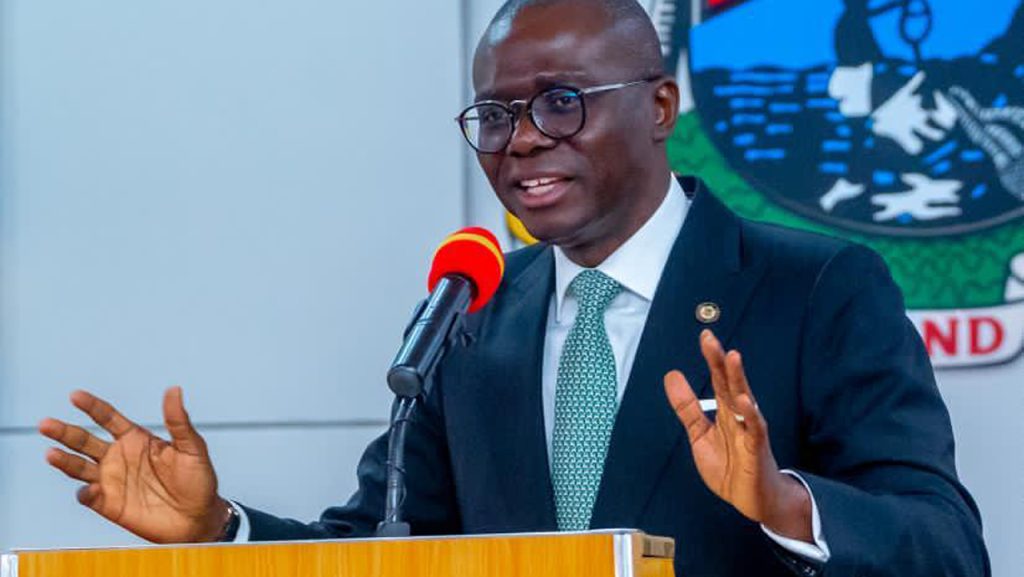 Lagos State Governor, Mr. Babajide Sanwo-Olu, has congratulated the Speaker of the House of Representatives, Rt. Hon. Femi Gbajabiamila, as he clocks 60 on Saturday.

Sanwo-Olu, who is also celebrating his 57th birthday on Saturday, described his birthday mate, Gbajabiamila, as an exceptional, committed, passionate, visionary and focused parliamentarian and politician, who has used his office as Speaker to provide exemplary and progressive leadership in the House of Representatives.

The Governor in a congratulatory message issued on Friday by his Chief Press Secretary, Mr. Gboyega Akosile, also praised Gbajabiamila for being a good ambassador of the people of Surulere Federal Constituency and Lagos State as a whole since his election into the legislative chamber in 2003.

He also praised Gbajabiamila’s contribution to the stability in the Green Chamber, considering how he has been able to manage the affairs of the Ninth House of Representatives, which is made up of members of different political parties and interests.

He said: “On behalf of my family and the good people of Lagos State, I felicitate the Speaker of the House of Assembly, Rt. Hon. Femi Gbajabiamila and his family on the occasion of his Diamond Jubilee.

“My brother and birthday mate, Rt. Hon. Femi Gbajabiamila attaining the age of 60 years in grace and good health is worth celebrating. This is because of his remarkable contributions to our dear state and Nigeria, especially in the National Assembly in the last 19 years. His contributions to issues and stability in the House of Representatives, especially as Speaker in the last three years are a pragmatic testament to his visionary leadership.

“Rt. Hon. Femi Gbajabiamila is an exemplary, progressive and brilliant legislator and that was why he made history as the first lawmaker to serve as Minority Leader and Majority Leader in the Green Chamber before being elected as Speaker of the House of Representatives in the Ninth National Assembly in June 2019.

“As the lawmaker representing Surulere I Federal Constituency in the Lower Chamber of the National Assembly, his inputs on our national growth are a pragmatic testament to his visionary leadership. He has delivered dividends of democracy to his constituents and based on his stellar performance at the House of Representatives, he was given another opportunity to represent the constituency for the sixth consecutive term in 2023.

“On this landmark occasion of your 60th birthday, I pray that God will continue to preserve and grant you good health to enable you to render more service to humanity.”