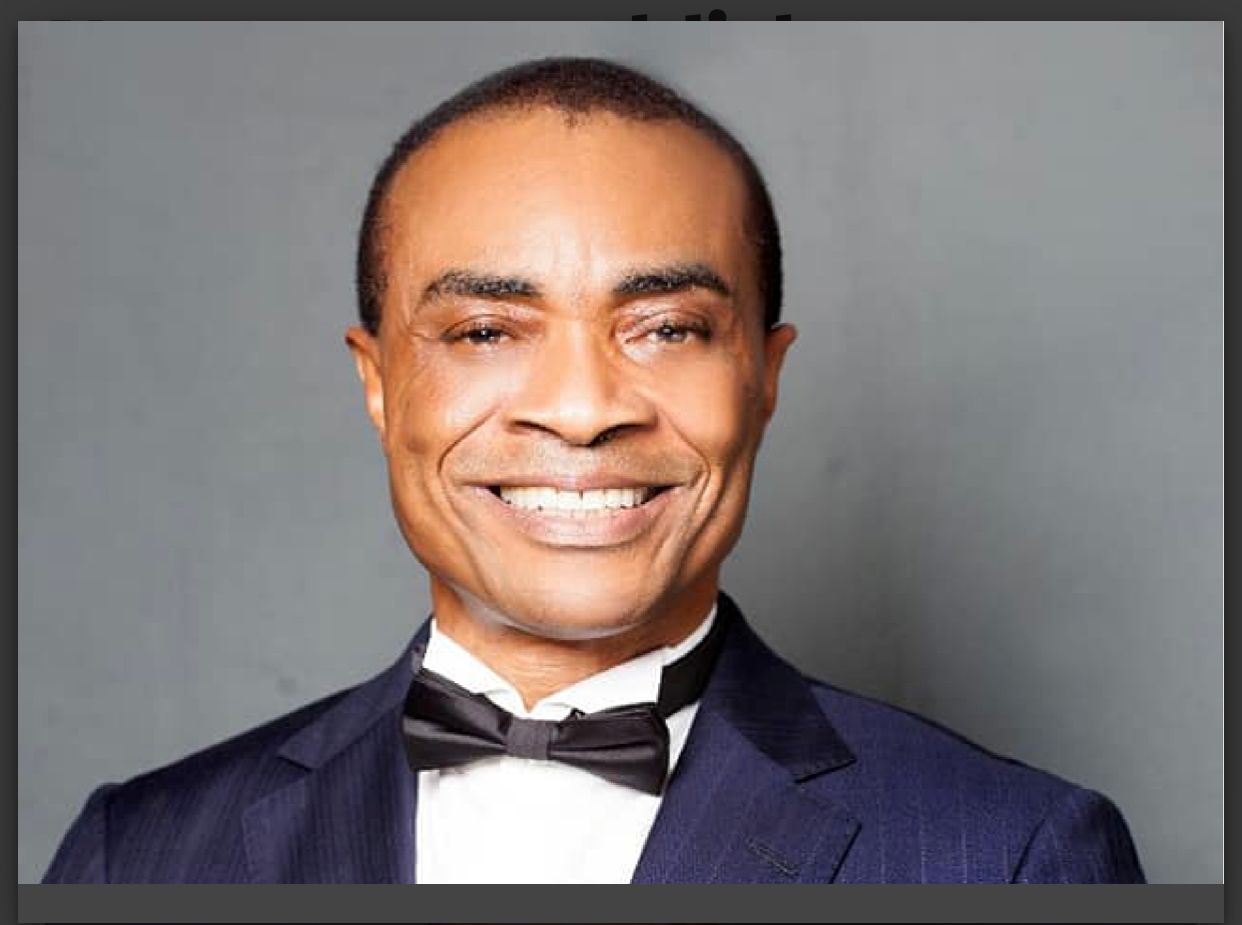 Lagos State Governor, Mr. Babajide Sanwo-Olu, has described the death of a veteran journalist and Publisher of Hallmark Newspaper, Prince Emeka Obasi, as a colossal loss to the media industry and the country as a whole.

Sanwo-Olu in a condolence message issued by his Chief Press Secretary, Mr. Gboyega Akosile, on Thursday said the exit of the former Abia State Commissioner for Information and Strategy is painful and heartbreaking, considering his impact in the journalism profession.

Prince Obasi, an award-winning journalist and publisher, who battled a medical condition over the past few years, died on Tuesday at an undisclosed hospital in Lagos at 58.

Sanwo-Olu urged the deceased family, especially his widow, Dr. Betty Obasi; as well as friends, colleagues and associates of Prince Emeka Obasi to take solace in God and the fact the deceased lived a good life.

The Governor also commiserated with the Newspaper Proprietors’ Association of Nigeria (NPAN), Nigerian Guild of Editors (NGE) and Nigerian Union of Journalists (NUJ) over the demise of the Publisher of Hallmark Newspapers.

He said: “The death of Prince Emeka Obasi is a great loss to the media industry and he will be greatly missed. He made lots of positive impacts during his lifetime, contributing meaningfully to the growth and development of journalism in Nigeria as well as politics at the state and federal level.

“Obasi’s landmark achievements in the media industry are unprecedented as he managed several newspapers, among which are National Mirror, Hallmark and Business Hallmark, thereby providing job opportunities for hundreds of people, especially journalists in different parts of the country.

“He also contributed his quota to governance in Abia State by serving as Commissioner for Information and Strategy.

“I sympathise with his family, friends, business, associates, and entire media practitioners in Nigeria. I pray that God will grant them the fortitude to bear the irreparable loss.”