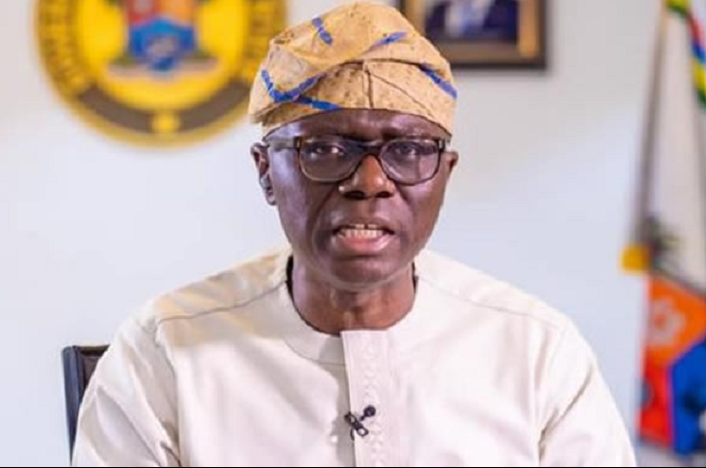 Respite came the way of some traffic offenders in Lagos State on Wednesday, when Governor Babajide Sanwo-Olu made an unscheduled visit to the holding facility of the Lagos State Environment and Special Offences Enforcement Unit (Task Force) in Alausa.

Sanwo-Olu was at the Task Force’s office for an assessment of the security outfit’s operational activities. But, the sight of people crowding outside the facility caught the Governor’s attention.

They turned out to be offenders waiting to be arraigned in mobile court for various traffic offences.

The offenders surged towards the Governor’s convoy as the fleet moved into the Task Force’s premises pleading for his intervention.

The Governor took time to hear out the offenders. They all admitted to committing the offences for which their vehicles were seized and begged the Governor for clemency.

Reprimanding the offenders, Sanwo-Olu replied that their explanations were inexcusable, reiterating the State Government’s zero tolerance for traffic offences.

He particularly chided those arrested for driving on one-way, saying their action usually endangered the lives of law-abiding residents. The Governor said it would be out of place to make the offenders escape penalties stipulated to their offences.

Sanwo-Olu directed men of the Taskforce to avail him the full list of all vehicles seized in the last two weeks for traffic offences, granting reduction in the fines for each offence.

He said: “You all (offenders) have admitted to flouting traffic regulations and you are here because you don’t want to be arraigned for your offences in our mobile court. I have requested for the list of all vehicles in this facility and I will be meeting with the Taskforce officers on it. We will still get judgement on your offences but we will grant you the opportunity for reduction in the fines to be paid.

“If I give you this opportunity, you must not be caught again for flouting the traffic rules. The laws are there and no one is above the law. I will intervene to reduce the fines for you and you must be remorseful. Anyone caught again would have his vehicle completely impounded. You must be law-abiding and respect the lives of our fellow citizens.”

The offenders, in excitement, thanked the Governor for the gesture, promising to turn a new leaf and abide by the laws.

Sanwo-Olu made independent findings on the process followed by officers in the Taskforce to arrest, impound and auction vehicles confiscated for traffic violations.

Taskforce chairman, Mr. Shola Jejeloye, a Chief Superintendent of Police (CSP), intimated the Governor with challenges faced by his men in enforcing the traffic laws and getting the offenders prosecuted.