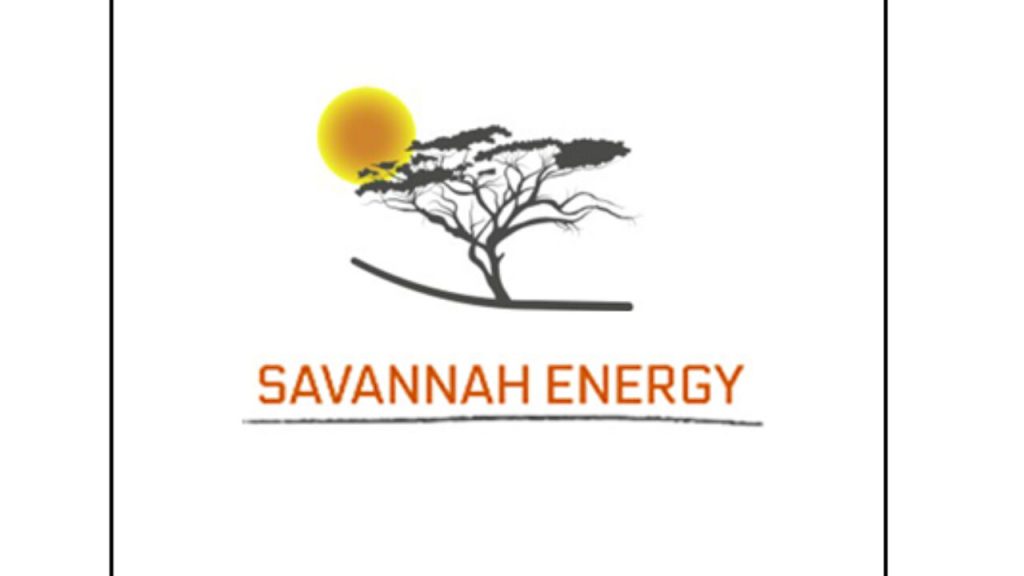 Savannah Energy Plc, the British independent energy company focused around the delivery of Projects in Nigeria and other African countries is pleased to announce its unaudited interim results for the six months ended 30 June 2022.

“Our half year results again demonstrate the continued strong underlying progress we have made in our existing producing business with a 10% year-on-year increase reported for both Total Revenues1 (to US$128.7m) and Adjusted EBITDA2 (to US$100.3m).

Further, I am pleased to report that our growth trajectory has continued into H2, with average daily production to 26 September 2022 having increased by 55% to 34.8 Kboepd versus the H1 average of 22.5 Kboepd and 118% versus the 16.0 Kboepd level at the time of acquisition in November 2019.

This H2-to-date growth reflects the impact of the three new gas sales contracts and the contract extension we have announced in 2022, with Accugas now supplying gas to approximately 24% of Nigeria’s thermal power generation capacity as compared to approximately 10% at the time of the original acquisition. In the first half, we also announced agreements for the development of up to 750 MW of large-scale greenfield solar and wind projects in Niger and Chad, which have the potential to transform the electricity access rates in both countries.

Looking forward to the rest of 2022 and 2023, I remain confident in where we are as a business. We look forward to closing our Proposed Acquisitions of the Chad and Cameroon Assets in Q4 of this year. We expect to deliver on or exceed our financial guidance. We expect to announce further hydrocarbon acquisitions and to expand our Renewable Energy Division with several new large-scale greenfield opportunities currently under review and negotiation. We continue to work towards completing the refinancing of our Nigerian debt and to announce the development and exploration plans for our assets in Niger.

He expressed to all of those who contributed to the progress of the firms business in H1, including colleagues, host governments, communities, local authorities and regulators, shareholders and lenders, and customers, suppliers and partners.

These customers are accessed via Accugas’ pipeline network to Ikot
Abasi and on to the Port Harcourt area via third party infrastructure, thus no capital expenditure is required.

Equally, a contract extension was signed with First Independent Power Limited, FIPL, to supply gas to its Eleme and Trans Amadi power plants, bringing the total number of power plants supplied under the contract to three, including the FIPL Afam power plant.

Meanwhile, average gross daily production, of which 89 per cent was gas, remained almost constant during H1 2022 at 22.5 Kboepd (H1 2021: 22.6 Kboepd). The broadening of its customer base during H1 2022 has enabled the company to increase gas deliveries to support Nigeria’s power generation needs.

Notably, a new gas production well, Uquo 11, commenced production in April 2022 and produced at an average rate of 68 MMscfpd up to 30 June 2022; and its Renewable Energy Division signed agreements for the development of up to 750 MW large-scale greenfield solar and wind projects with the Governments of Niger (Parc Eolien de la Tarka) and Chad, (Centrale Solaire de Komé and Centrales d’Energie Renouvelable de N’Djamena)