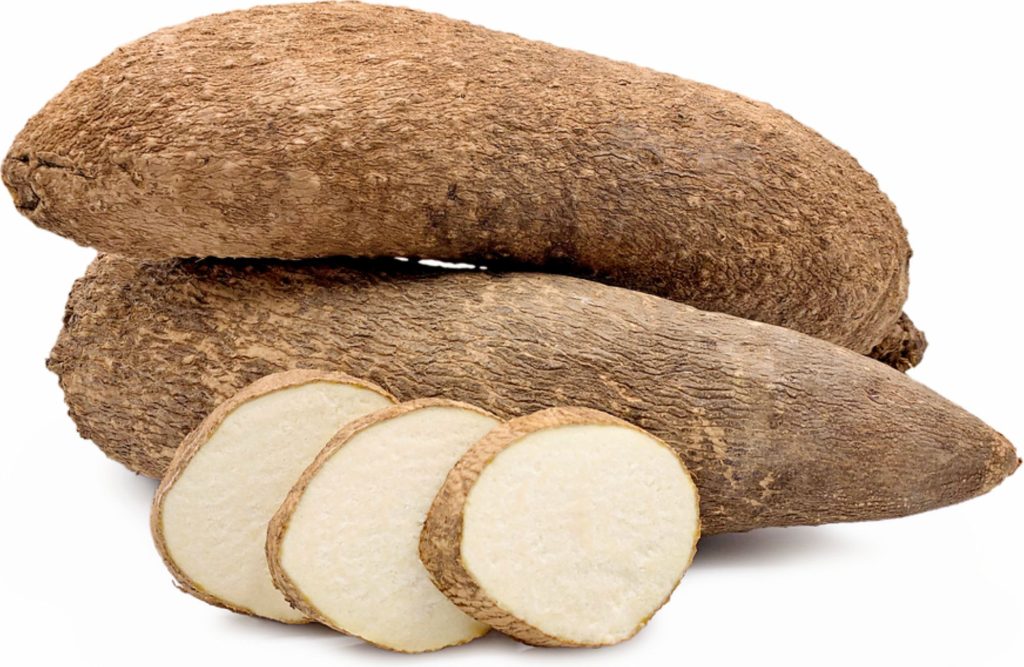 Scientists have agreed to increase inputs in discovering and conserving yam diversity and aim to upscale the progress made over the years in yam research as a crop widely consumed in Africa.

With Nigeria being the highest yam producer, recording about 73 million tons annually, they examined some of the production challenges and opportunities in terms of climate change and pests and diseases.

They reached this consensus during a yam genetics and omics research workshop at IITA-CGIAR in Ibadan recently.

The three-day event, attended by 50 participants, was organized by a research group linkage program sponsored by the Alexander von Humboldt (AvH) Foundation and gave scientists from Germany, IITA, and the University of Ibadan the opportunity to deliberate on vital areas of yam research, including diversity and evolution, conservation of genetic resources, yam breeding, bioactive agent and drugs research, and practical sessions on gene expression analysis.

During the workshop sessions, it was revealed that, with over 600 yam species identified, about 44 per cent are red-listed and on the verge of extinction.

In her presentation, the Head of the Department of Pharmacognosy, University of Ibadan, and co-convener of the workshop, Prof Mubo Sonibare, shared some of the results of yam phytochemistry research.

According to Sonibare, yam is now confirmed to be a primary source of metabolites for medicinal purposes, among other crops.

Prof Sonibare further explained in an interview that the workshop is part of a more significant project to strengthen the collaboration among researchers and encourage technology transfer. “With the ideas shared during the workshop, more projects on new and wild yam varieties will be birthed, and we would also want to partner with pharmaceutical industries,” she said.

According to Dirk Albach, Professor of Biodiversity and evolution of plants at the Carl-von-Ossietzky University and Director of Botanical gardens (Oldenburg, Germany), the workshop aimed at improving the breeding of yam species globally and addressing essential research questions that require attention.

Bhattacharjee stated that yam has the potential to improve the world’s nutrition and assist in combatting health-related issues.

During the workshop, 15 nominees were exposed to the Alexander von Humboldt fellowship opportunities and their perks. Dr Christian Siadjeu of the Department of Biology Systematics, Biodiversity and Evolution of plants, Ludwig Maximilian University in Munich, Germany, led the hands-on training sessions on yam transcriptomics, including RNA extraction and Data analysis.

Following the successful deliberations, yam is expected to gain more recognition like other staples globally. Hence, there is a need to promote research to develop cultivars to address food, health, and nutrition security worldwide.