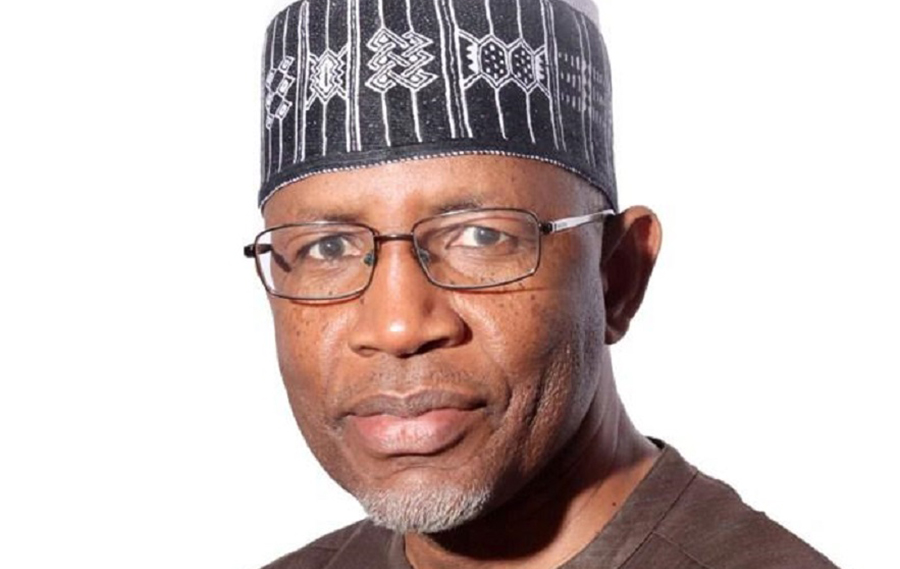 The Securities and Exchange Commission, SEC, is identifying with the Non-Interest finance segment which it says hold great potentials in furthering the development of the capital market and the growth of the Nation’s economy.

The Director General of the SEC, Lamido Yuguda, while speaking at a one-day Webinar with the theme “The Imperative of Non-Interest Capital Market for Pension Industry, said this product has been judged as one of the most appropriate for the funding of long-term infrastructure.

Yuguda said the event hosted by the SEC, is the first in a series and it is aimed and

providing a conducive platform for knowledge and experience sharing among participants and to enlighten them on this way of investing and financing.

“This calls for more innovative financial products to deepen our market and sustain the growth in the industry especially in the non-interest segment. We strongly believe that the capital market has a leading role to play in this regard by providing a variety of long-term investable products to service the needs of the pension industry as well

as other investors with similar focus.

“This will no doubt provide an additional opportunity for retirement savings account holders and retirees to invest their savings in financial instruments that are aligned with their lite goals and objectives. Indeed, the operationalization of the funds definitely accelerates the national financial inclusion agenda while increasing the quantum of investible funds by unlocking the untapped capital.

Yuguda stated that as at September 2021, the total assets stood at N7.79bn

constituting about 0.059% of total pension assets under management expressing the hope that the fund assets will grow with robust public awareness, education programs and capacity building of stakeholders through seminars, workshops and programs

“I am happy to report that a significant number of its strategic initiatives have been achieved as several sharia/ethical funds have been registered by the SEC. In addition, the SEC collaborated with the MO towards providing a framework for the issuance of the first FGN Sukuk in 2017 and two other issuances of sukuk have followed.

However, we believe that more work still needs to be directed towards achieving other critical initiatives of non-interest in our capital market plan.

‘At SEC, we have been approached by a number of potential corporate issuers of

scope and we have registered the first issuer of scope, we are aware that a number of corporate issuers are interested in issuing sukuk, but some of them have noted that they will like clarity on the neutrality of the sukuk vis-a-vis corporate bonds.

“The increased supply of scope will hasten the development of the non-interest capital market because I am confident that the non-interest finance experts gathered here today will invoke the interest and attention of participants and enhance their knowledge of the subject to eventually lead to the birth of promoters and on takers of non-interest products of the capital market”.

In a goodwill message, Director General of the National Pensions Commission,

PenCom Haji Aisha Dabir Umar commended the SEC for organizing this webinar on the Imperative of non-interest capital market products for the pension industry.

Represented by Commissioner Administration, PenCom, Dr. Umar Farouk Aminu, the PenCom Boss acknowledged with appreciation, the collaborative efforts of Pencom and SEC which have over the years laid acceptable values and good governance standards in their investments of pension funds in the Nigerian capital market.

She said, “As you may be aware, Pencom, recently released a list of operational

quidelines for non-interest funds. It is our belief that this singular act will promote

financial inclusion in Nigeria, and particularly drive enrolment in the macro pension fund. It is my call that industry practitioners gathered here will come up with practical measures to facilitate the issuance of non-interest instruments in the market”.

requirement before pension investment and commended the collaboration between PenCom and SEC towards deepening the capital market to sustainably introduce non-interest products.