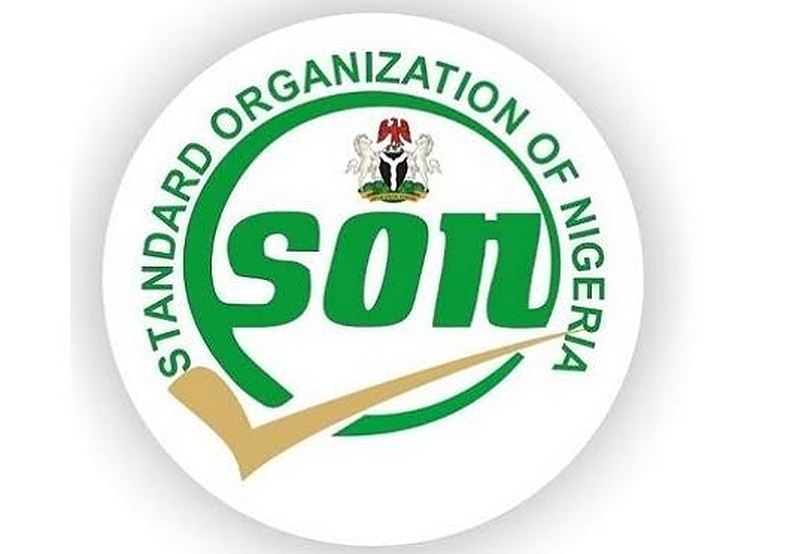 The Standard Organisation of Nigeria (SON) has distributed confiscated phones and accessories worth N100 million to security agencies in Kano, to support their work.

Speaking at the occasion, Director-General of SON, Malam Faruk Salim, said that the gesture was aimed at improving security, surveillance and communication in the state.

Salim, represented by an official of SON, Murtala Malami, explained that the gesture was also the organisation’s little way of supporting security operatives in the discharge of their duties.

He said that the items, consisting of different brands of phones, chargers and earpieces, were confiscated in the state some years back.

“The items did not meet Nigeria’s set standard and requirements. That was why our director-general directed us to distribute them to security agencies,” he added.

While expressing the hope that the support would further cement the existing relationship between SON and the security agencies, he restated the organisation’s commitment to ridding the country of substandard products.

Responding, the Commissioner of Police in the state, Mr Samaila Dikko, commended the director-general for the support, assuring of his command’s readiness to help the organisation achieve its mandate.

Dikko also said that the police would continue to support the organisation in its fight against fake and expired goods in the state.

In their separate remarks, the Director, Department of State Services in the state, Hassan Muhammad and the NSCDC Commandant in the state, Mr Abu Tambuwal, also appreciated SON for the gesture.

While promising to make judicious use of the phones, they expressed their commitment to partnering with the organisation in the fight against production and sales of unwholesome goods in the state and the country in general.

SON team visited the headquarters of the three agencies to distribute the 1,003 cartons of the confiscated items.