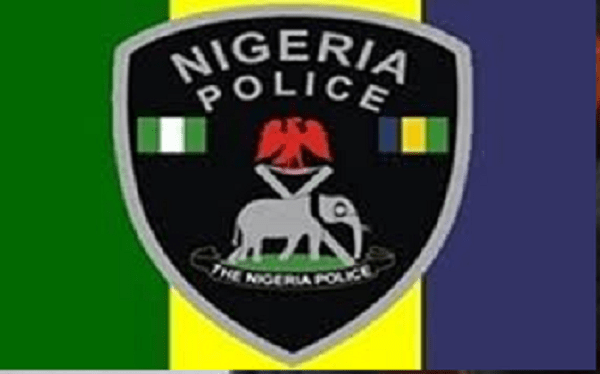 A joint patrol team of the Nigeria Security and Civil Defence Corps, Department of Petroleum Resources and Department of Security Service carried out the operation and effected arrest of 50 suspects following a tip off.

The Commandant of NSCDC in Kwara, Mr Pedro ldeba, said the
products of the three companies have been confirmed to be fake by the Department of Petroleum Resources.

The commandant added that four trucks and some of the equipment used for the illegal business were impounded by the command.

Ideba said the three companies are not registered and always
operate at night.

Pressure Mounts As OPEC Set To Convene In Algiers