Senate Asks Buhari To Go Ahead And Borrow $16Bn 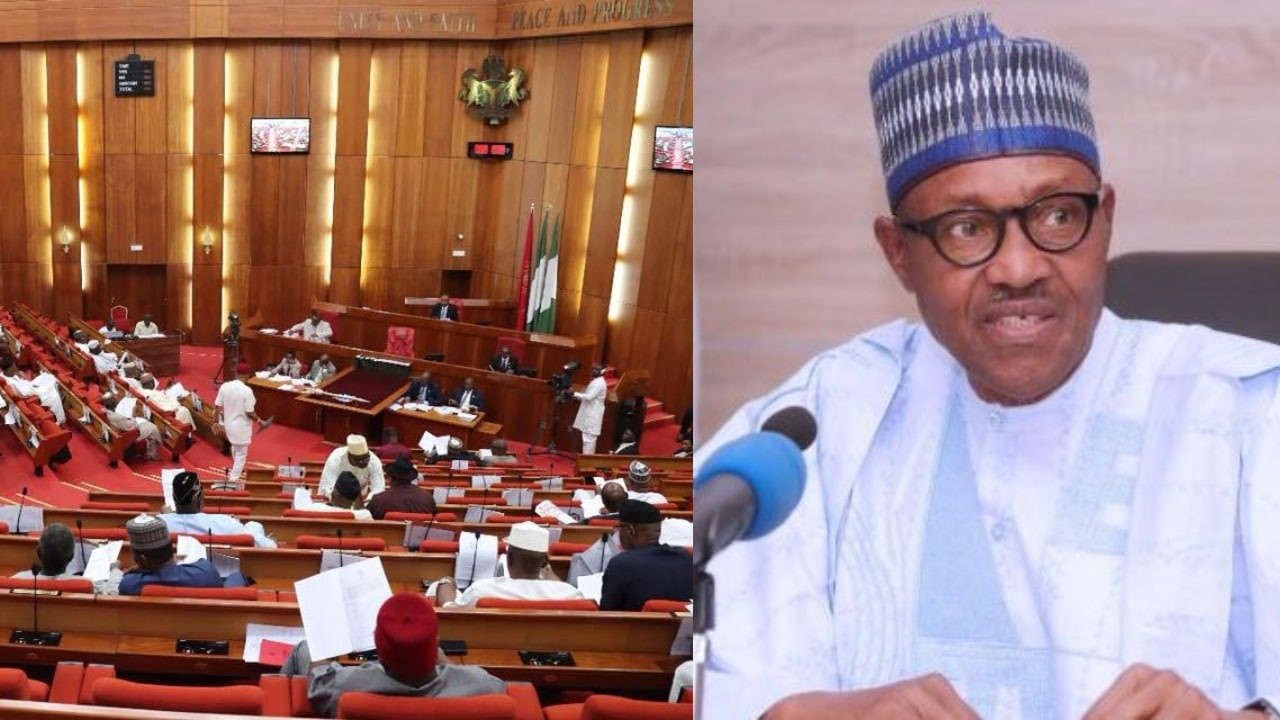 The Senate has approved President Muhammadu Buhari’s loan request of $16.2 billion and €1.02 billion under the 2018-2020 eternal borrowing plan.

This followed the adoption of the report of the Senate Committee on Local and Foreign Debt on the 2018-2020 external borrowing (Rolling) Plan at Wednesday’s plenary.

Presenting the report, the Chairman of the Senate Committee, Sen. Clifford Ordia (PDP -Edo), said that Buhari’s request was in compliance with the provisions of the Debt Management Office, DMO, (Establishment) Act 2003 as well as the Fiscal Responsibility Act 2007.

According to Ordia, “The provisions of the statute enjoins the President to seek and obtain the approval of the National Assembly in respect of the External Borrowing Programme of the Federation and States,” adding that the Committee noted the serious concerns of Nigerians; about the level and sustainability of the country’s borrowing in the last decade.

He said Nigeria’s debt profile had continued to rise; reaching an all-time high of around 95 per cent of retained revenue and 35 per cent of its annual expenditure.

He also expressed concern that the development constituted a drain on the nation’s economy; limiting resources available for national development.

He however said that “there are noticeable improvements in our revenues but the growth is not sufficient or rapid enough to catch up with the pace of development required for our nation.”

He disclosed that out of over 22.8 dollars billion approved by the National Assembly under the 2016-2018 External Borrowing Plan; only 2.8 billion dollars, representing 10 per cent has been disbursed to Nigeria.

Ordia, said that the projects, which require additional financing; would have a great multiplier effect on stimulating economic growth through infrastructure development; job creation; and also poverty alleviation; healthcare as well as improving the nation’s security architecture.