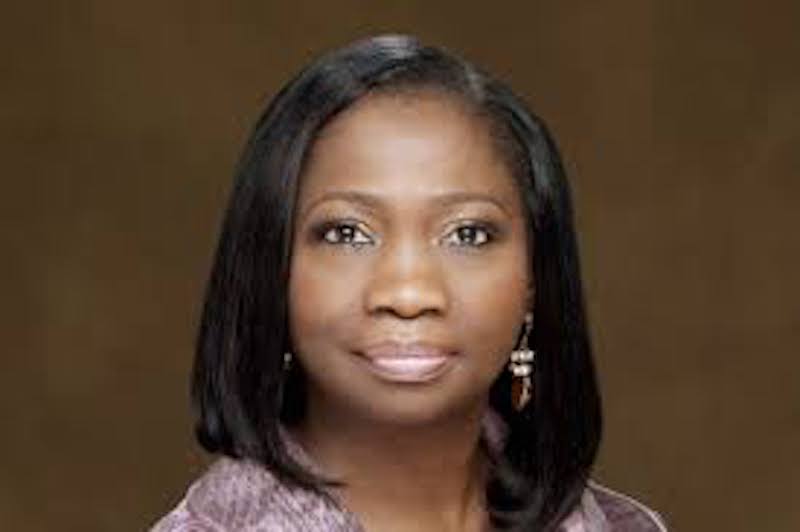 The confirmation followed a report on the screening of the nominee for Senate’s approval presented by Sen. Rose Oko (PDP-Cross River) at plenary, presided over by President of the Senate, Bukola Saraki in Abuja.

Dabiri-Erewa was appointed by President Muhammadu Buhari as the head of the commission on November 6, 2018.

The Senate at plenary, on Nov. 21, 2018, considered President Buhari’s request and referred it to its Committee on Diaspora and Non-Governmental Organisations for further legislative action.

Moving the motion, Oko, who is the Chairman of the committee, said the nominee was interviewed and received explanations regarding her qualifications, experience, competence and integrity to assume the position.

”In the course of carrying out this assignment, the committee was guided by the provisions of the Constitution of the Federal Republic if Nigeria 1999 (as amended).

”The committee after a critical scrutiny of the curriculum vitae and other accompanying documents of the nominee and haven been satisfied about her integrity, exposure, suitability, competence and experiences in politics and public service, found Dabiri-Erewa as fit and proper person for appointment as Chairman/Chief Executive Officer of the Nigerians in Diaspora Commission,” she said.

The senator said on behalf of the six-member committee, Dabiri-Erewa, who was presently the Senior Special Assistant to the President on Foreign Affairs and Diaspora, was considered suitable for the appointment.

Some of the lawmakers, who contributed on the floor, also backed the appointment.

In her response, the committee chair, Oko, explained that no member of the board of the commission had either been appointed by the executive or sent to the Senate for confirmation.

When the report was put on a voice vote by the Senate President, Dr Saraki, the legislators unanimously adopted it.

Saraki, who congratulated Dabiri-Erewa, wished her a successful tenure in office.

Dabiri-Erewa, contested and was elected on the platform of the Action Congress of Nigeria (ACN) as member, House of Representatives for two terms from 2003 to 2011.