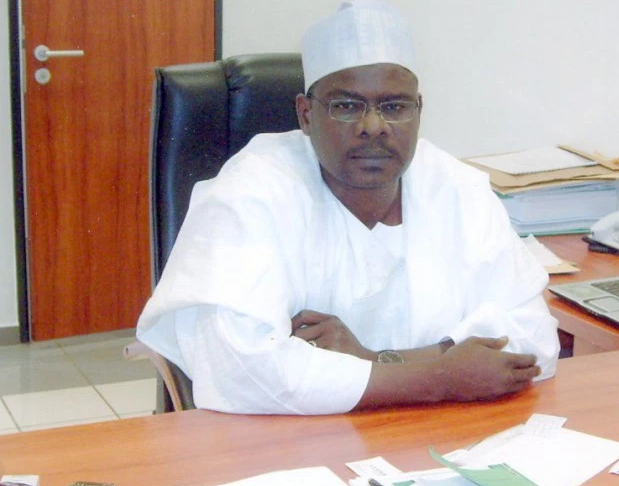 The Senator Mohammed Ali Ndume (SMAN) Senate Presidency campaign office has said that withdrawal of Senator Danjuma Goje, has made the struggle for the Senate presidency a straight one for the two main contenders.

The SMAN said the development has narrowed down the race presenting senators-elect with a choice between one that would serve the nation’s best interest.

In a statement personally signed by him, Senator Mohammed Ali Ndume in Abuja, Thursday affirmed that he is still in the race, adding that the final decision on who becomes the President of the 9th Senate would rest squarely with the Senators-elect.

“Let me assure you that l remain in the race and l’m very optimistic. l have said my prayers. I have implicit faith in God. He is the giver of power. So, there is no cause for alarm,” he added.