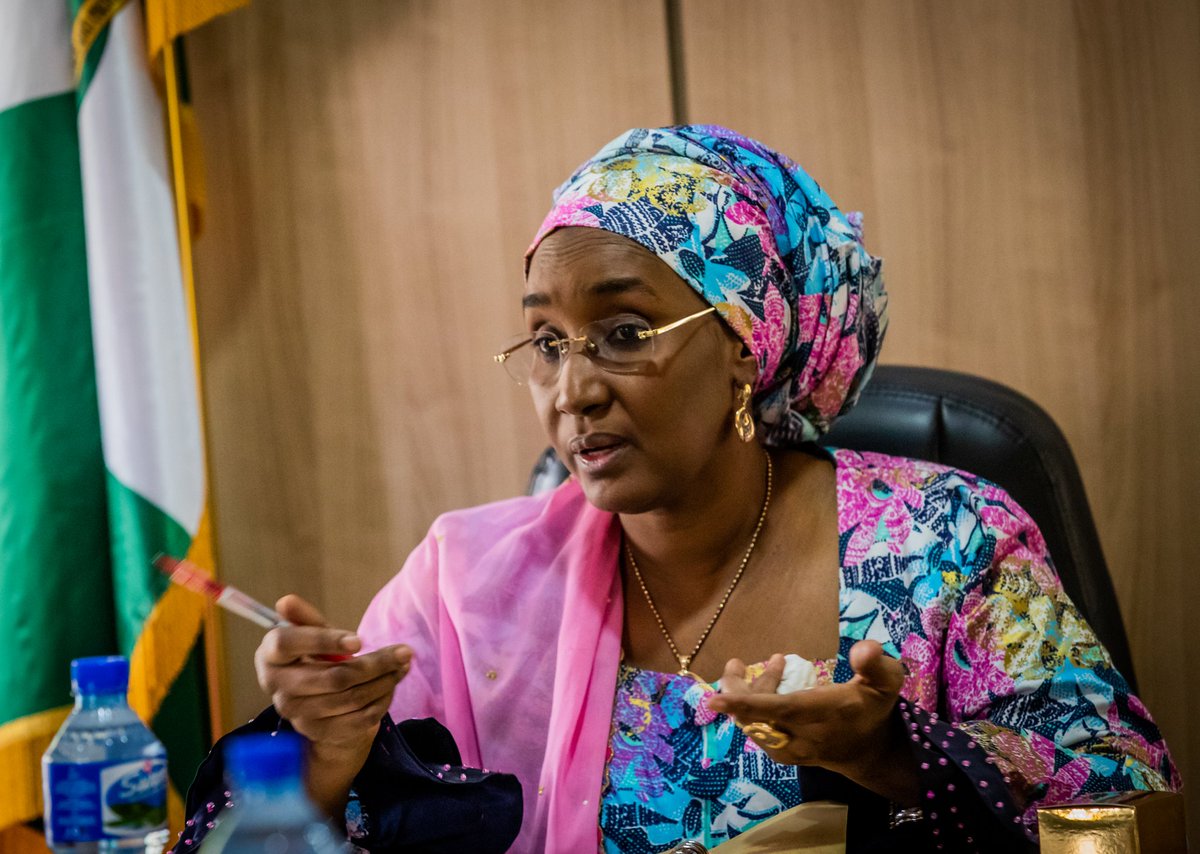 The grant was presently being processed for disbursement to the centre.

The NSCC Act 2018 was signed by President Buhari to allow the establishment of the centre by institutions; and also the three tiers of government to cater for the needs of senior citizens.

Farouk, disclosed this at a one-day Southern Zone Stakeholders Consultation on the Development of NSCC Strategic Plan on Thursday in Lagos.

The Minister said the grant would be used to identify the strategic priorities, processes as well as approaches; that would provide an impetus for the centre to achieve its mandate of integrating senior citizens.

She said the Center was collaborating with relevant stakeholders to brainstorm; and also produce ideas for the development of 10 years strategic plan, adding, “this consultation indicates the commitment of the ministry, board and management of the centre to ensure full implementation the agenda by President Buhari toward the establishment of the centre.

“The ministry and the centre will ensure that the country benefits from the wisdom and wealth of experiences of the senior citizens.’’

The Director-General of NSCC, Dr Emem Omokaro, said the consultation was to inform stakeholders about the National Senior Citizens Act and its mandate.

Omokaro said the Act aligned with the National Policy on Ageing and the SDGs Agenda 2030; which was the guiding document for the operations of the National Senior Citizens Centre; as well as the parameters of the stakeholders’ deliberation.

She said “this consultation is also to engage stakeholders on critical issues affecting older persons; to listen to your views, context, evidence and even myths.

“It is to bring innovative solutions that will constitute actions that NSCC should consider and the means to achieve them.

“By this consultative forum, NSCC is creating and fostering an environment of collaboration in key decision making processes,” she said.