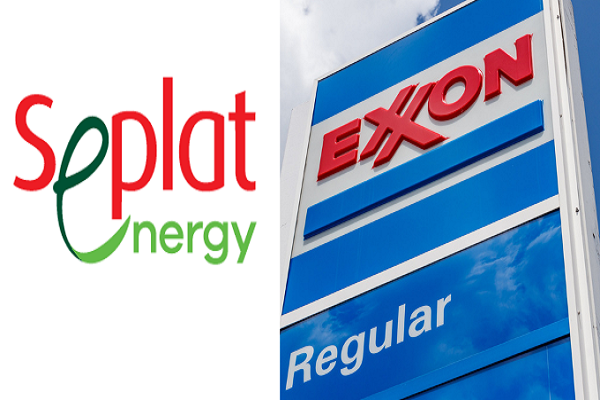 Seplat Energy Plc, has explained that a recent court decision is temporarily blocking Exxon Mobil Corporation from selling assets in the country to the company.

An Abuja high court had granted the Nigerian National Petroleum Company Limited an “order of interim injunction” on July 6 barring ExxonMobil “from completing any divestment” in a unit that ultimately operates four licenses in the country Seplat said in a statement Monday.

Seplat had moved to acquire the US oil major’s subsidiary for at least $1.28 billion in February.

But the NNPC decided to block the transaction and to take over the permits itself and subsequently sued Mobil Producing Nigeria Unlimited on July 5, asking the court either to order that a dispute had occurred between the parties over preemption rights, or to order them to take the matter to arbitration, according to Seplat’s statement.

Seplat, which is not party to the lawsuit, said its deal with Exxon is “still valid” and the company “remains confident that the matter will be brought to a proper conclusion in accordance with the law.” Spokesmen for Exxon and the NNPC didn’t immediately respond to requests for comment.

The acquisition would give Seplat additional production of about 95,000 barrels of oil equivalent a day from shallow-water assets that Exxon operates in a joint venture with the NNPC.

For more than a decade, international oil companies active in Nigeria have been offloading large parts of their portfolio in the country to domestic players, a trend that has recently accelerated.

An order from a Nigerian court has also forced Shell Plc to pause its plans to sell all of its remaining onshore permits in the country.