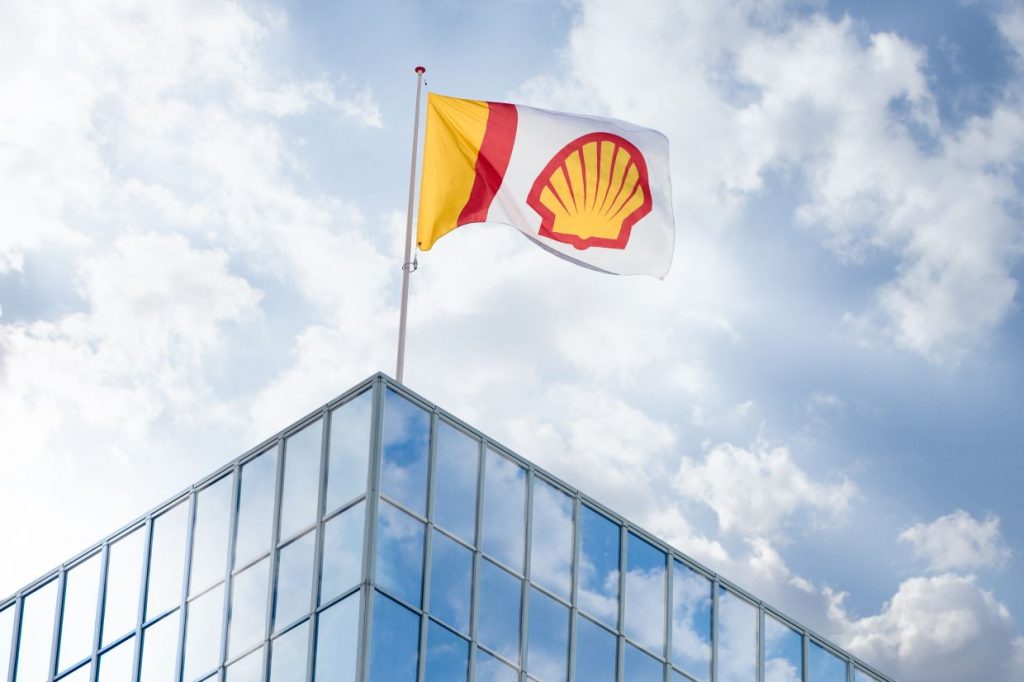 Oil major Shell is expectsling to report a dip in its third quarter profits as a decrease in refining margins takes effect.

The energy giant said the decrease to $15 per barrel, compared to $28 in Q2, will have an impact of $1bn – $1.4bn on adjusted earnings before interest tax depreciation and amortisation.

Shell will release its Q3 results on October 27.

Elsewhere in the note, Shell said tax paid will be between $3.4-$3.8bn during the third quarter, though did not provide estimates to its underlying profits for the period.

The first half of the year saw Shell post pre-tax profits of $36.9bn.

Integrated Gas production is expected to be between 890 – 940 thousand barrels per day, versus Q2’s 944 thousand.

Meanwhile Renewables and Energy Solutions adjusted earnings could be between a $300 million loss to $300m income in the quarter, versus earnings of $725m in the previous period.

Cash flow from operations have been hit by $2.5bn in “working capital outflows” during August and Shell said further impacts could be seen in September.

This is a combination of price impacts on inventory, changes in inventory volumes (including gas storage), margining effects on derivatives and movements in accounts payable and receivables balances, the oil giant said.

The results on October 27 come after Shell CEO Ben van Beurden “flung open a door” on the windfall tax debate this week, backing further levies on oil companies in order to protect the poor from rising fuel costs.

Mr van Beurden will retire at the end of this year, to be replaced in the top job on January 1 by Wael Sawan, Shell’s current head of the  integrated gas and renewables division.