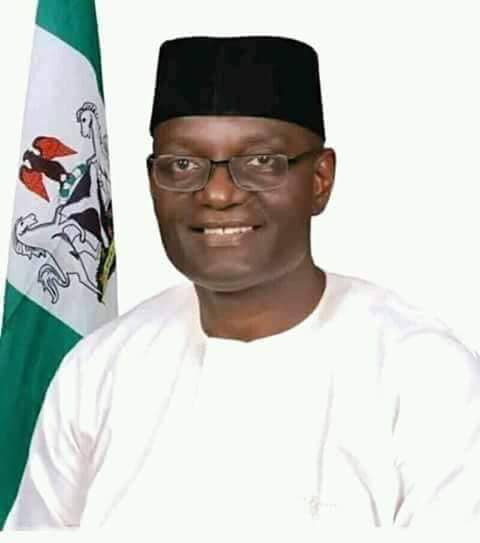 Jime made this while playing host to the Third Quarter 2022 PPP Consultative Forum on Thursday in Abuja.

He said since the introduction of the forum, it had contributed immensely towards capacity building, knowledge sharing and networking among members.

”It is important that PPP should be increasingly seen as a development tool not just as a procurement option.

”This means that by its very nature it should be able to exponentially increase the infrastructure stock, which is a measure enabler for economic growth and development.

”Environmental, social and governance need to be given attention and this has been a very fundamental concept in PPP implementation globally.

”PPP as an evolving alternate funding will require periodic updates in terms of regulatory framework, governance, capacity building in both public and private sector and must be promoted if this endeavour is to be sustained.

”So, ICRC and the head of service should be at the fore front of this important innovation,” Jime said.

The NSC boss reiterated that the council had recently delivered two important projects, the Kaduna and Kano Inland Dry Port (IDP) through this means.

” The Kano IDP was declared as a port of origin and destination on Aug. 5, signalling the commencement of operations of the project.

”Also, the NSC in conjunction with other stakeholders has been able to develop vehicle transit areas, policy framework and implementation guidelines.

”This was submitted to the National Council on Transportation in September 2021, and was approved, so the Ministry of Transportation will work on it before submissions to the FEC.”

Representing the Minister of Finance, Mrs Abidemi Emmanual, the Assistant Director, PPP in the ministry said the country was yet to unlock PPP potential in spite of all the successes we had recorded.

According to her, all PPP infrastructure projects, irrespective of how they are procured, managed or financed generate some forms of liability in future.

She said: ”This even more in a PPP arrangement. A number of this liabilities are subject to a high degree of uncertainty regarding when they will occur and that is why we call them contingencies, in the first instance.

”So they are considered to be contingent liabilities and we need to prepare for them, because they have the potential to undermine our national macro policies and cause significant economic harm if we don’t deliberately prepare for contingencies.

”This is the reason we as government in the ministry of finance are offering some form of arrangement to tackle contingencies in PPP.”

Earlier, the Director-General, Infrastructure Concession Regulatory Commission (ICRC), Mr Michael Ohiani, while welcoming participants at the forum, said a lot had been achieved by the country in the PPP space.

The News Agency of Nigeria (NAN) reports that the forum, which is held quarterly by the ICRC was attended by heads and representatives of PPP of various MDAs.(NAN)