SHIPS PASSED US BY, SAYS SOLE SURVIVOR OF MIGRANT TRAGEDY 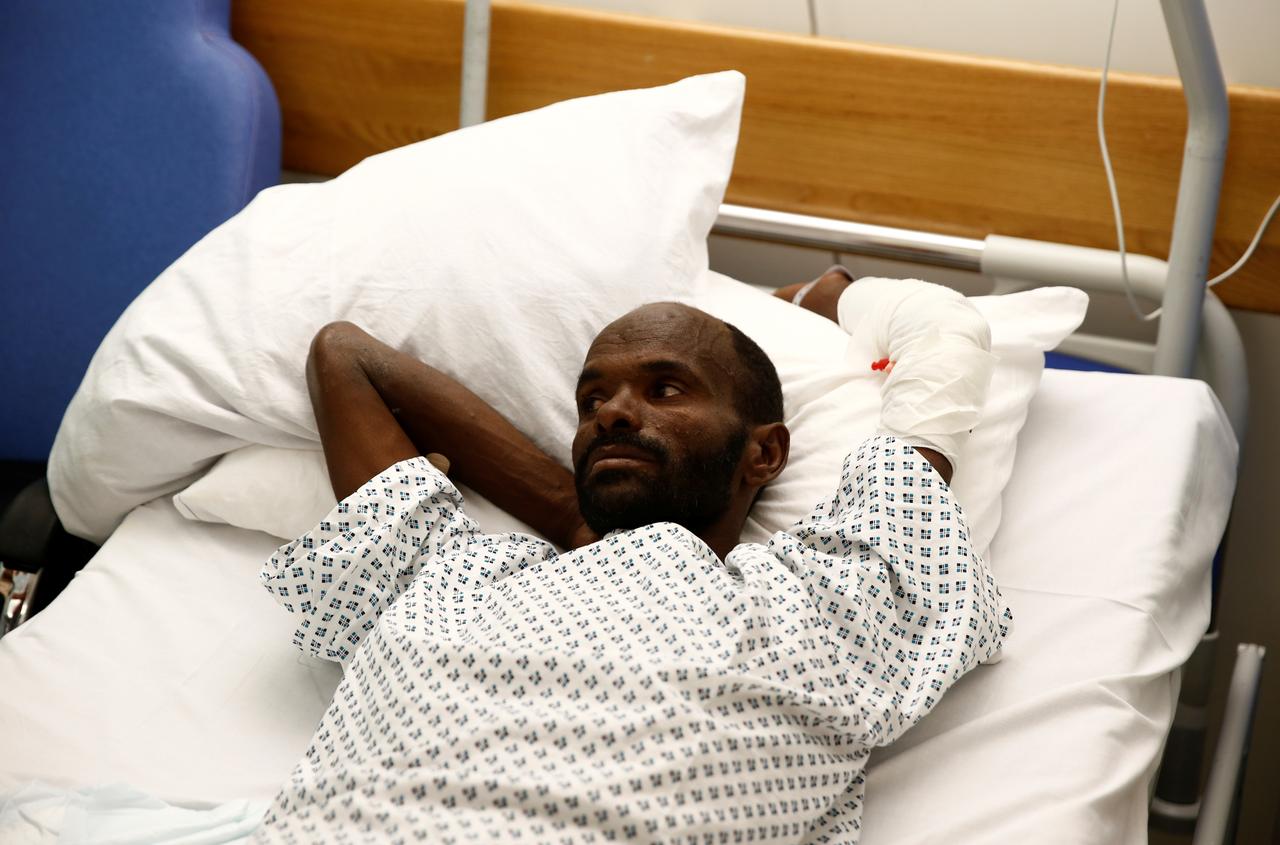 The only survivor of a disastrous attempt by 15 migrants to reach Europe by sea from Libya said ships passed them by and ignored their pleas to be rescued.

“They were very, very close to us, they could see us from the windows, but when they saw us they ran away,” Mohammed Adam Oga, an Ethiopian man, told Reuters TV from his hospital bed in Malta, still distressed from his ordeal.

On Aug. 12, a Maltese military helicopter spotted Mohammed slumped over the body of another man, the last of the group to die in a journey that Mohammed said lasted 11 days.

According to Mohammed’s account, based on the Reuters interview and comments he made to the Times of Malta newspaper, the other 14 migrants, including a pregnant woman, died during the journey as their food, water and fuel ran out.

Their decomposing bodies were put overboard under a baking Mediterranean sun, with the pregnant woman dying toward the end of the journey, on the 10th day, according to his account.

“We ran out of fuel and also the battery ran out on the GPS device,” he said. At one point in the brief interview, his eyes glazed over and he twisted his head over his arms as if about to curl into a ball.