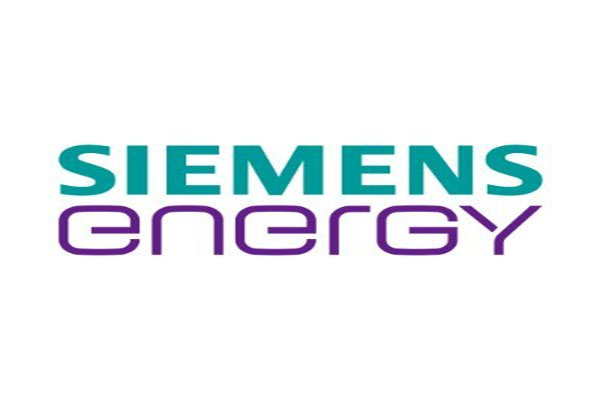 Siemens Energy has reiterated plans to fully transit from fossil to sustainable energy through a management restructuring and shares evaluation.

The company has already launched a voluntary cash tender offer to acquire all outstanding shares in Siemens Gamesa Renewable Energy, or approximately 32.9 per cent of Siemens Gamesa’s share capital which it does not already own.

Chairman of the Supervisory Board of Siemens Energy AG, Joe Kaeser, said: “The full integration of SGRE is an important milestone for Siemens Energy’s positioning as a driver of the energy transition from fossil to sustainable energy solutions.

“This will benefit customers, employees, shareholders, and ultimately society. It is critical that the deteriorating situation at SGRE is being stopped as soon as possible, and the value-creating repositioning starts quickly. The Supervisory Board strongly supports the Executive Boards plans for the integration of SGRE”.

The company said starting from October, the former gas and power segment will be divided into three business areas.

The largest of the new business areas, with sales of around 9 billion euros (9.6 billion dollars), is gas services. This included the gas and large steam turbine business and associated services.

Here, the focus was on reducing energy consumption and carbon dioxide emissions in industrial processes from hydrogen to automation and industrial steam turbines to compressors. Logistics, IT and procurement divisions were to be bundled together.

The removal of some levels of management at Siemens Energy was expected to bring faster decision-making processes. Where there were previously up to 11 levels in the firm’s hierarchy, there would be a maximum of six in the future. This would eliminate around 30 per cent of the previous management positions, Siemens Energy said. The employees affected would be given other tasks within the business, according to the statement.

Siemens Energy claims that after full integration, the combined group could see cost synergies of up to EUR 300 million within three years, owing to lower supply chain and logistics costs, aligned project execution, joint and integrated R&D efforts, and cost savings through an optimized administrative setup.