Soccer-Nigeria put pre-tournament turmoil behind them with Egypt win 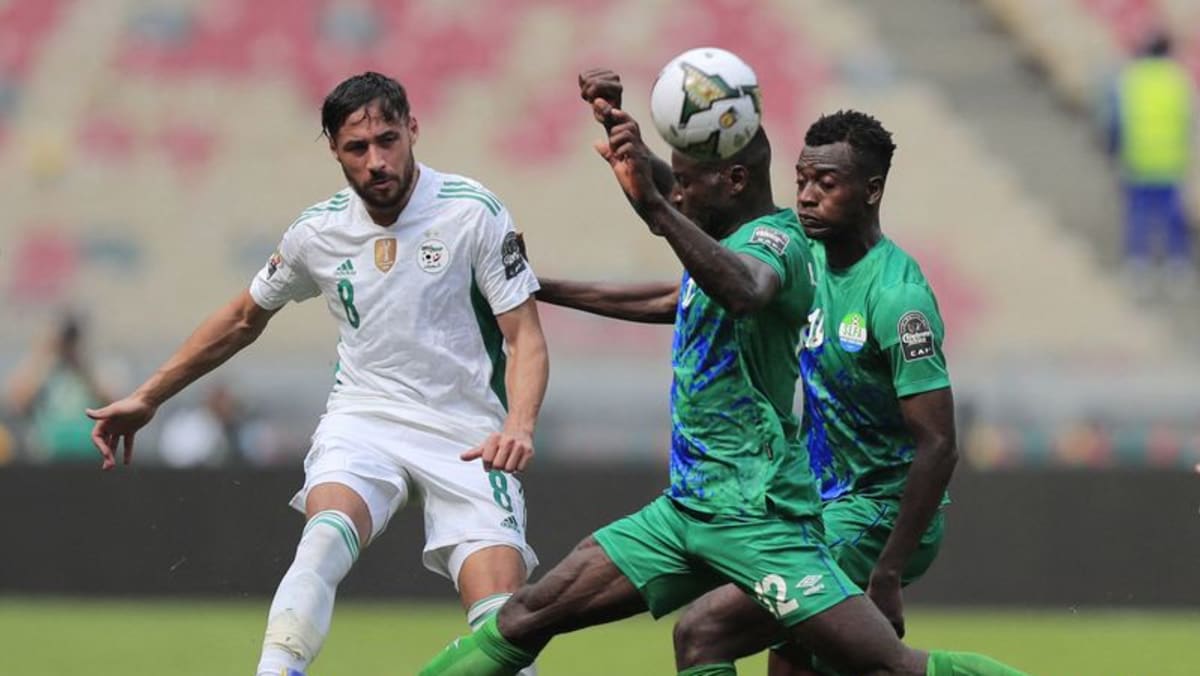 Nigeria put behind their tumultuous build-up to the Africa Cup of Nations by beating Egypt on Tuesday with a display that sent out out an early warning to their rivals in Cameroon.

Kelechi Iheanacho struck a superb first half finish for a 1-0 victory at the start of Group D action in Garoua.

Nigeria had fired coach Gernot Rohr just weeks before the tournament, scraped through the recent World Cup qualifiers in unconvincing fashion and also lost key forward Victor Osimhen to injury. The Nigeria Football Federation also failed to send out call up letters in time for strikers Emmanuel Dennis and Odion Ighalo, whose clubs then refused to release them for the tournament in Cameroon.

But despite all the setbacks, Nigeria gave their supporters much to enthuse over with Tuesday’s showing.

In contrast, it was a disappointing day for the north African heavyweights.

Champions Algeria were held to a disappointing goalless draw in Group E by Sierra Leone, making their return to the finals for the first time since 1996.

Algeria had several chances but struggled with the heat in Douala and failed to break through a resolute defence, where former England international Steven Caulker was making his debut. He switched his international allegiance on the eve of the tournament.

“We are very proud of you, our Leone Stars,” he said.

Iheanacho, who is now Nigeria’s lead striker for the finals, crashed a half-volley from the edge of the box into the top corner after 30 minutes to settle the contest.

However, Nigeria should have added at least a couple more goals in what was the best performance by a team in the finals so far.

Egypt failed to shift out of first gear and could not get talisman forward Mohamed Salah into the game as he cut an isolated figure up front.

“The performance in the first-half was very poor, and that’s the truth, we weren’t on the pitch,” said Egypt coach Carlos Queiroz.

In Tuesday’s other Group D game, Guinea Bissau and Sudan played out a goalless draw.

On Wednesday, Equatorial Guinea and Ivory Coast meet in a Group E clash in Douala. In Group F, Mali take on Tunisia and then Gambia make their tournament debut against Mauritania. (Reuters)