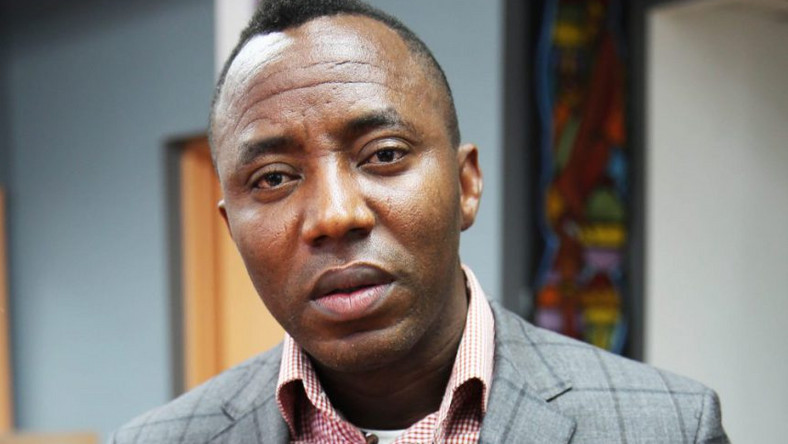 The Federal High Court in Abuja on Thursday granted permission to detain the publisher of SaharaReporters and convener of RevolutionNow, Omoyele Sowore, for 45 days.

Justice Taiwo Taiwo, ruling on an ex parte application by the Department of State Services (DSS), whose operatives arrested Sowore last Saturday, held that the detention order would be renewable after the expiration of the first 45 days on September 21.

The DSS had on Tuesday applied for permission to keep Sowore for 90 days to investigate him over his call for revolution ahead of the RevolutionNow protests which held in some parts of the country on Monday.

The security agency anchored its application on the provision of section 27(1) of the Terrorism (Prevention) Amendment Act.

Ruling on ex parte application, a one-sided request by the DSS without counter-argument by Sowore’s legal team, Justice Taiwo, said he had to grant the application, “only to the extent” of allowing the security agency to keep the respondent in custody for only 45 days for the applicant to conclude its investigation.”

He said, although the hearing of the application was one-sided as provided by 27(1) of the Terrorism (Prevention) Amendment Act, the use of the word,  “may”, in the provision “is directory” and not “discretionary”.

He said he would, therefore, be failing in his duty not to grant the request for a detention order.

He also said should the applicant require more time to conclude its investigation after the expiration of the first 45 days, it had the liberty to apply for its renewal.