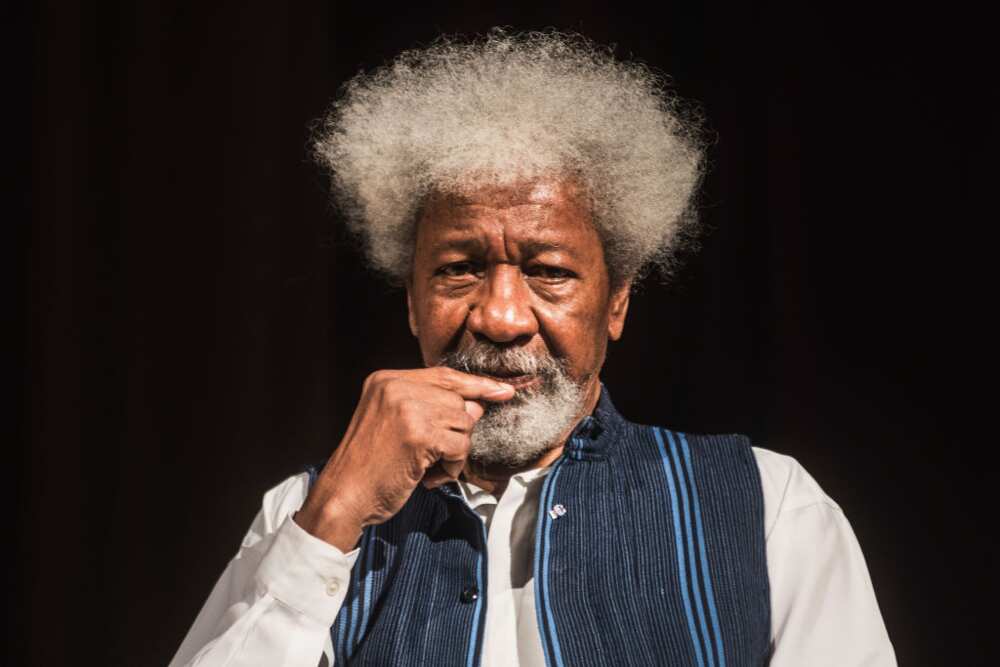 Wole Soyinka has dismissed social media reports, suggesting that he supported the agitation for the Yoruba Nation.

Soyinka made this clarification via a statement on Thursday, June 3; urging the general public to ignore the utterances of those he described as “contemptible interlopers” who lack the courage of their conviction; thus taking to Identity Theft for the furtherance of their views.

The statement added that Professor Soyinka does not express his opinions on national issues on social media except through print media.

“For a start, Wole Soyinka does not participate in Facebook, Tweet, Blog, WhatsApp, or other offerings of Social Media. Any views that he wishes to express on national and other issues routinely go through the print media,” the statement added.