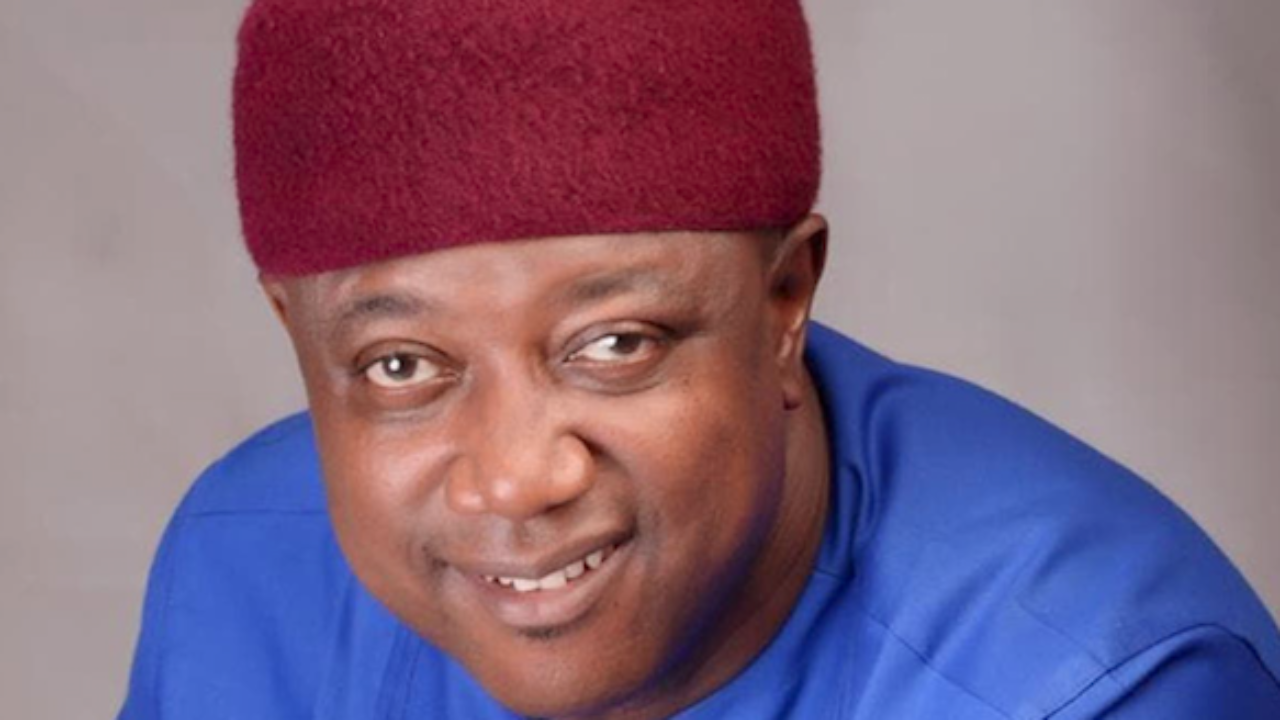 The Supreme Court has set aside the disqualification of Sir Frank Ibezim as the authentic candidate of the All Progressive Congress, APC, for the December 5, 2020 Imo North Senatorial election.

Consequently, Ibezim has now been declared the bona fide candidate of the party for the disputed election.

Justice Emmanuel Agim, while delivering a unanimous judgment, on Friday, held that the suit; which led to Ibezim’s disqualification for allegedly supplying false information to secure nomination was statute barred at the time it was instituted. The suit was filed by Asomugha Elebeke, one of the aspirants; who had expressed interest to contest the party’s primary for the bye-election.

As a result, the Supreme Court voided, nullified and set aside the concurrent judgments of the Abuja Federal High Court; as well as that of the Court of Appeal that nullified the candidacy of Ibezim on the grounds of perjury.

Justice Taiwo Taiwo of the Federal High Court in Abuja, had on March 18, ordered INEC to issue Ararume with the certificate of return.

The suit before the Supreme Court was that which sought to upturn the judgment of Inyang Ekwo of the Federal High Court; as well as that of the Court of Appeal which both nullified Ibezim’s candidacy.

His candidacy was nullified on the grounds that he made false declarations in the documents he submitted to INEC.

One of the certificates bears Chukwuemeka Frank Ibezim and another Francis Ibezim Chukwuemeka; among other differences, it was held.